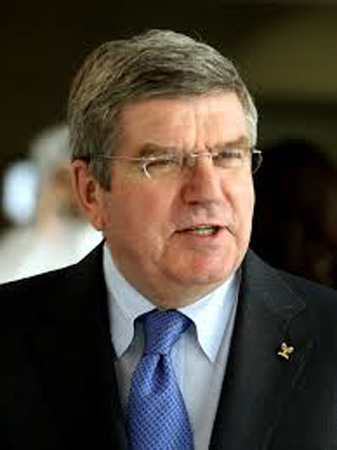 LAUSANNE: The 2022 Youth Olympic Games, due to be held in Senegal, are set to be postponed for four years, International Olympic Committee (IOC) president Thomas Bach said on Wednesday. Bach said the decision was agreed by the IOC and local organisers on Wednesday and would be submitted to a full IOC session for ratification on Friday. “This allows the IOC and national Olympic committees to better plan activities which have been strongly affected by the postponement of the 2020 Olympic Games and subsequent postponement of other major sports events,” he told reporters in a conference call.

IOC ‘fully committed’ to stage Olympics in 2021: The International Olympic Committee remains fully committed to staging the Olympic Games in Tokyo in 2021 and is considering multiple scenarios for them to take place safely. “We remain fully committed to celebrating Tokyo 2020 next year in July and August,” Bach added. “The first priority is above all the safety of all participants… For this reason we are working on multiple scenarios, as we don’t know the health situation one year from now.”