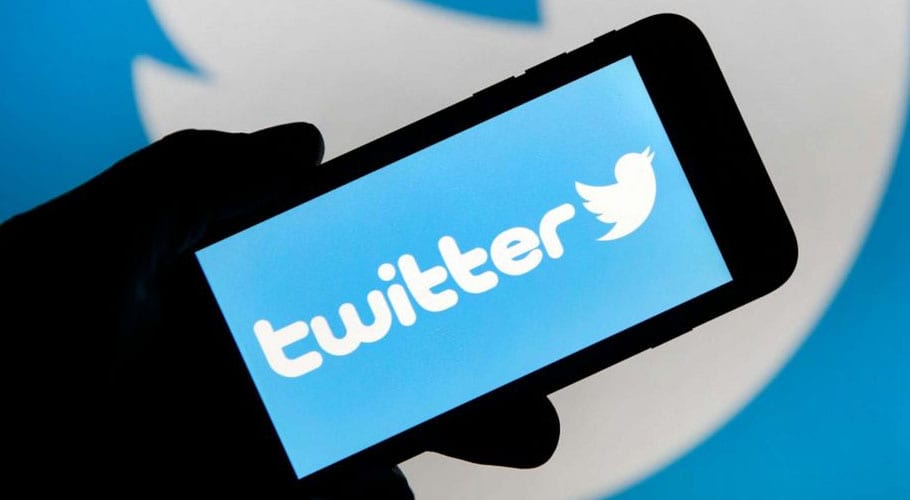 The chaos began when Tesla CEO Elon Musk’s Twitter account was seemingly compromised by a hacker intent on using it to run a bitcoin scam. Microsoft co-founder Bill Gates’ account was also seemingly accessed by the same scammer, who posted a similar message with an identical bitcoin wallet address. Both accounts continued to post new tweets promoting the scam almost as fast as they were deleted, and Musk’s account in particular was still be under the control of the hacker as late as 5:56PM ET.

Twitter disabled the ability to tweet from validated accounts, those with the official blue checkmarks, for about two hours while working on a fix.

“Most accounts should be able to Tweet again,” the Twitter support team said in an evening update of the situation. As we continue working on a fix, this functionality may come and go. We’re working to get things back to normal as quickly as possible.”

Meanwhile Twitter’s support page added: ‘We detected what we believe to be a coordinated social engineering attack by people who successfully targeted some of our employees with access to internal systems and tools.