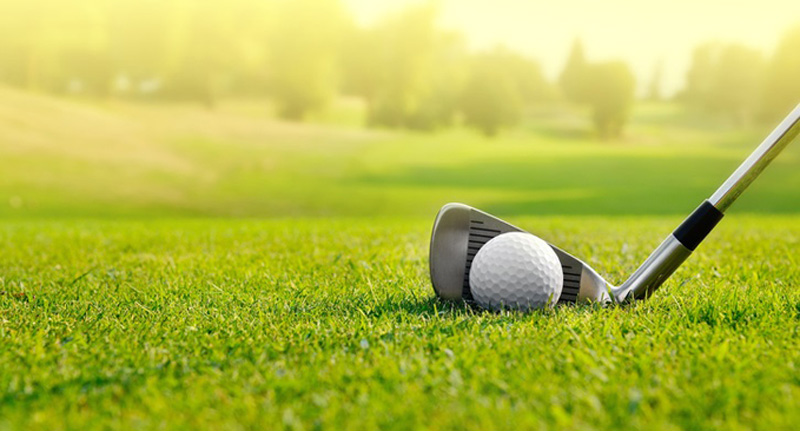 KUALA LUMPUR: The Asian Tour said on Wednesday September’s Taiwan Masters has been cancelled due to the COVID-19 pandemic. “The decision to cancel Taiwan Masters was based on health and safety concerns as well as international travel restrictions on players …” the Asian Tour said in a statement. “The tournament will now be staged in 2021 in its traditional time slot.” The tournament had been due to be held at the Taiwan Golf and Country Club from Sept. 17-20. Thailand’s Suradit Yongcharoenchai won the title last year for his Asian Tour breakthrough victory. The Tour, which was halted in March, last month announced plans to resume the season in September with the Shinhan Donghae Open in South Korea.