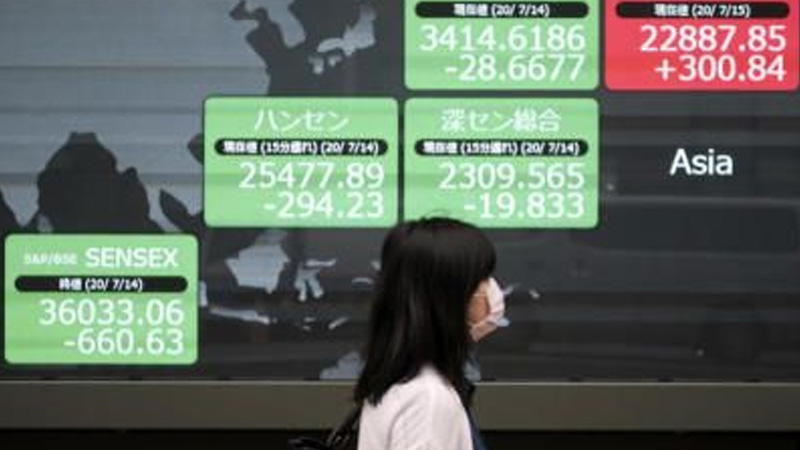 Fresh hopes for a virus vaccine and another round of US stimulus lifted Asian markets on Wednesday, though gains remained tethered by the reimposition of containment measures and China-US tensions.

Investors took their lead from Wall Street’s pop higher, which came after US biotech firm Moderna said the final stage of human trials for a COVID-19 vaccine would start at the end of the month, after a report said its first stage tests had been a success.

The news follows an announcement from Pfizer and BioNTech that two of four candidates for treatment had received “Fast Track” designation from US officials.

Providing added support was optimism the US would add to its stimulus after reports said top Republicans were reconsidering their opposition to it, including on extending supplemental unemployment benefits.