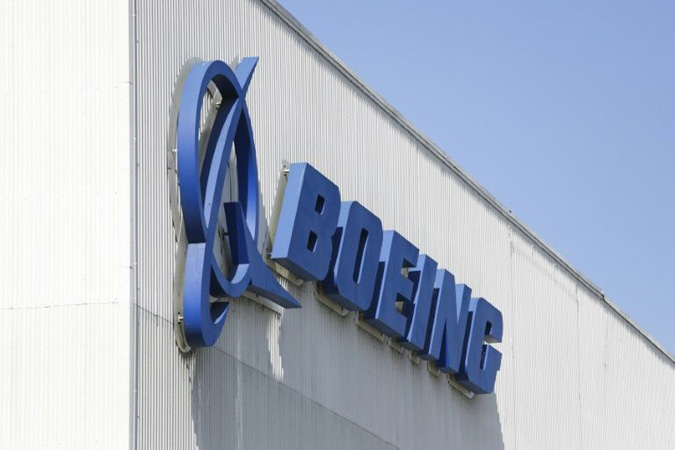 Boeing reported cancelation of 60 more 737 MAX planes in June, according to data released Tuesday, taking the total to 355 so far this year. The jet has been grounded since March 2019 following two deadly crashes. US aviation regulators oversaw a test flight of the jet late last month, but have yet to recertify the plane to resume service. Boeing also did not register any orders from commercial airlines in June. And it only delivered 10 planes during the month, mostly for cargo and military purposes. The meager data again illustrated the weak nature of the airline business, which has been depressed in the wake of the coronavirus. Airlines have canceled order, or pushed back deliveries in an effort to maintain cash to ride out the downturn. Boeing’s rival Airbus announced last week that it did not land any new orders in June for the second straight month. Airbus delivered 36 planes during the month.