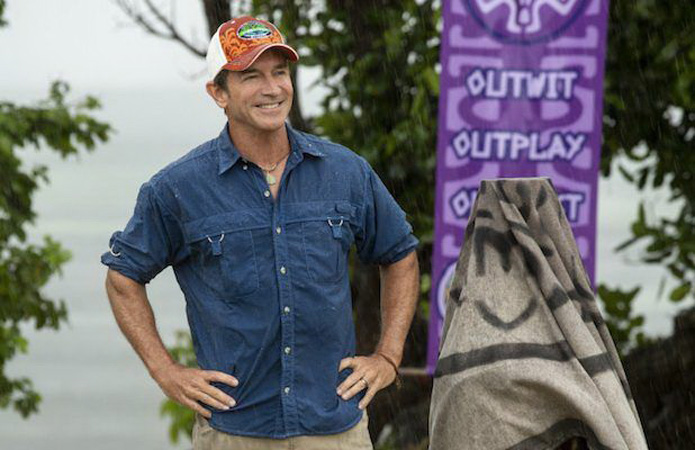 CBS is no longer planning to air “Survivor” Season 41 this fall. Variety has learned that CBS has pulled the long-running reality competition series from its fall 2020-2021 lineup. Production on the season, which will take place in Fiji, was delayed back in March due to the coronavirus pandemic.

According to an individual with knowledge of the production, CBS and officials in Fiji are still evaluating the best time to start production due to the heightened health and safety concerns involved. “The Amazing Race” will now take “Survivor’s” 8 p.m. time slot on Wednesday nights, moving up an hour. “SEAL Team” will now air at 9. “SWAT,” which was originally going to be held for midseason, will now air Wednesdays at 10 this fall. “Survivor” is now the first show to be pulled from the fall schedule since all the broadcast networks unveiled their lineups over the past few months. CBS revealed their schedule in May, which banked heavily on being able to return to production on most of their scripted shows despite production still being mostly shutdown because of the pandemic.

The move is also the latest for Season 32 of “The Amazing Race,” which was originally set to debut on the network this spring. Variety previously reported that Season 33 was two weeks into shooting before being shut down due to the outbreak of the pandemic.

With “SWAT” moving up to fall, the only shows CBS is currently holding for midseason are “Undercover Boss” and the new drama series “Clarice,” about FBI Agent Clarice Starling in the years after the events of “Silence of the Lambs.” CBS is planning to debut just two new shows this fall — “B Positive” from the Chuck Lorre camp and a reboot of “The Equalizier” starring Queen Latifah.