Salman Khan trolled for his post on farmers, accused of just ‘acting’ for a photo 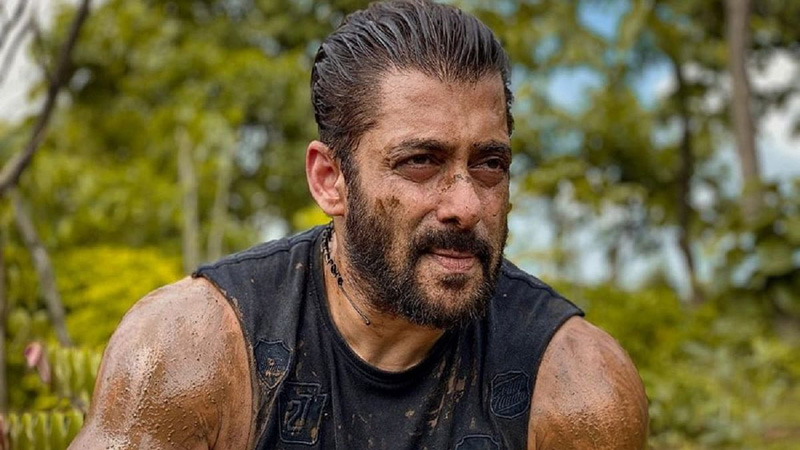 Salman Khan trended big time last night for dedicating a post to farmers.However, the internet is not mighty impressed with the superstar and his post. It didn’t go down well with the netizens, who accused Salman of just ‘acting’ or ‘posing’ for a photo. He was also told that he is “faking” respect for farmers.

The photo has Salman sitting in a field with mud smeared all over his body. He took to social media to share it and wrote, “Respect to all the farmers.”

As soon as the superstar shared the post, it went viral, but a section of the internet did not approve of it.

“He is showing-off”, a user commented on the photo. Another comment read, “Please stop the drama.”

Salman is currently spending time at his farm in Lonavla. Earlier this week, he had posted a picture to hail the efforts of farmers.

On the film front, Salman will next be seen in ‘Radhe’, alongside Disha Patani.