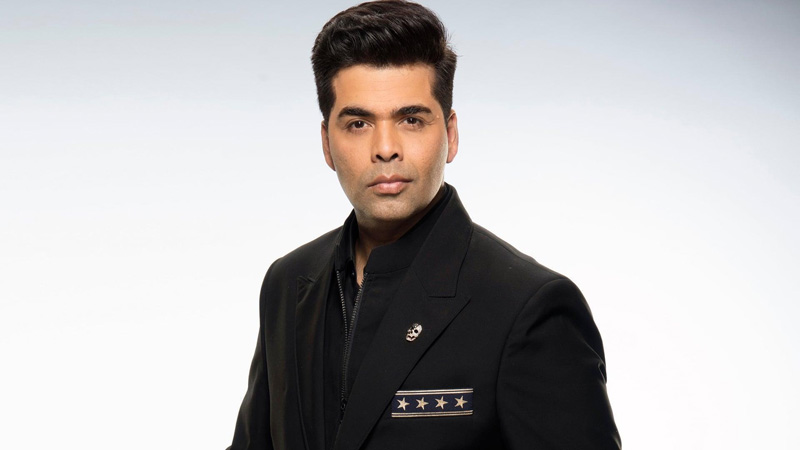 Filmmaker Karan Johar has been keeping a low profile these days. After he expressed his thoughts on actor Sushant Singh Rajput’s death by suicide, people trolled him massively on social media, alleging he promotes nepotism and favouritism in Bollywood. So, all this while, we saw no post from KJo till recently he was seen in a picture from Neetu Kapoor’s birthday. In the same time, the buzz around him having a secret Instagram account caught fire. And guess what? KJo indeed has a private Instagram account by the name of ‘Karanaffairs’ in addition to the public account which already exists. His private account is followed by close friends including Gauri Khan, Suhana Khan, Ananya Panday, Shweta Bachchan, Maheep Kapoor amongst others. However, this private account seems to have been deactivated by him, or maybe a new handle is now used which is still unknown.