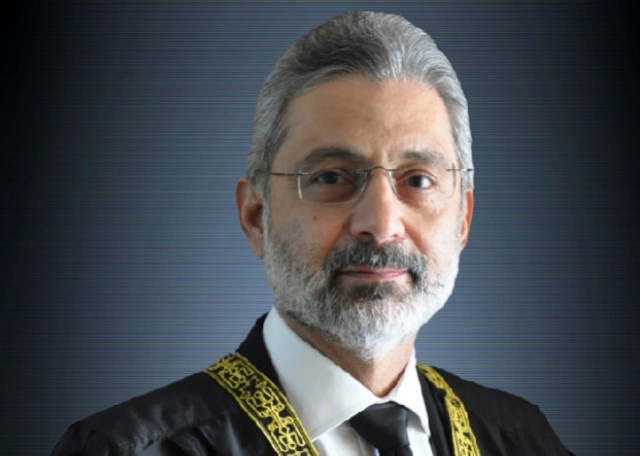 The Supreme Court on Wednesday indicted Maulvi Iftikhar-ud-Din Mirza for using derogatory, contemptuous and scandalous language against the judiciary in a video that went viral last month, giving him a week to respond to the charges.

A hearing was held by a bench at the Supreme Court presided over by Chief Justice Gulzar Ahmed during which Mirza unconditionally apologised to the court, saying that he was ashamed of his remarks. “I ask forgiveness from you as a Muslim,” he said. “I apologise for my statements in the video,” he added.

Mirza said that he has no knowledge of the editing and uploading of the video. The chief justice, in return, expressed anger at the derogatory language used in the video. “This is not a case of forgiveness. You cannot mock the judiciary, in this way, Pakistan’s entire system will fail,” he remarked. “You were using such [derogatory] language from the pulpit of a mosque, the kind that even an illiterate person wouldn’t use,” he added.

The bench said that it is not satisfied with the written responses submitted by Mirza in previous hearings of the case either.

Meanwhile, the Supreme Court Bar Association (SCBA) on Wednesday filed a review petition in Supreme Court against the verdict in Justice Qazi Faez Isa case. The petition requests the apex court to remove paragraphs 3 to 11 of June 19 verdict. President of Pakistan, federal government and Supreme Judicial Council have been made respondents in the petition. It is pertinent to mention here that the apex court (SC) in its decision had rejected the presidential reference against Justice Qazi Faez Isa. The short verdict had been announced by Justice Umar Ata Bandial, leading the 10-judge full court bench hearing the case.