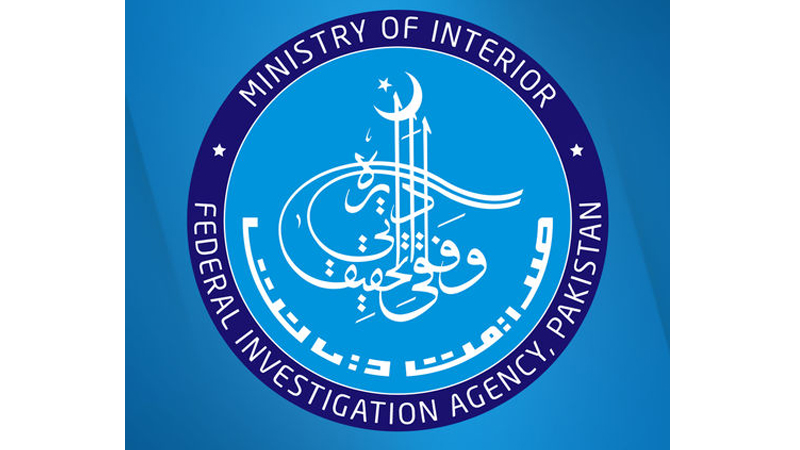 The Federal Investigation Agency (FIA) on Wednesday arrested a suspect on charges of committing target killings and being involved in bombings at the behest of Indian intelligence agency Research and Analysis Wing (RAW). According to FIA officials, the suspect, identified as Zafar Khan, was a member of the Karachi fire brigade and had been in India for 14 months where he had received training and is an expert in making bombs and using advanced weapons. Moreover, FIA officials said they had also arrested two members of a money exchange company who were allegedly part of a RAW sleeping cell. The two suspects were sending money to anti-state elements through Hawala and Hundi. “Information of others involved in the activities have been sent to all the airports in the country,” officials said, adding that laptop, phones and guns were recovered from them. A case has been registered against the suspects and an investigation is underway, officials added. In May, the FIA arrested a suspected member of RAW who was serving as an Assistant Sub-Inspector (ASI) in the special branch of the police and was a key member of a RAW sleeper cell. FIA said the suspect had been recruited in Sindh Police in the year 1991 and was a member of MQM’s London group. He had been involved in facilitating his partners at the airport and was also involved in targeted killings and terrorism activities.