Maldives is now open for tourism 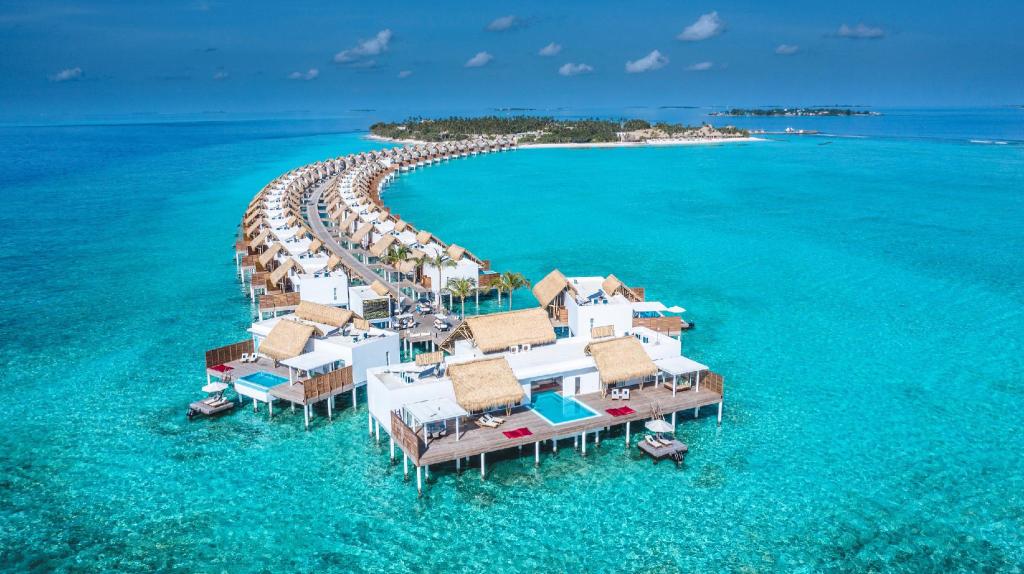 Island nation in the Indian Ocean is reopen to international tourism and, conceivably amazingly, very few loops are attached. As of July 15, Maldives is open for tourism after the tourism closure due to pandemic.

In the beginning, international visitors will only be allowed on the resort islands and they need to book their entire stay in one registered corporation.

Exemptions will only be made for transport arrangements, according to the Maldives government’s guidelines.

What is important to take into consideration is that it depends not only on the Maldives, but also on lifting of travel restrictions in different countries. It is not just desire but ability,” says Sonu Shivdasani, CEO and founder of Soneva, which has two Maldives resorts — Soneva Fushi and Soneva Jani said, guests are already representing eagerness to return.

“We have more on the books at Soneva Fushi for August than we had at the same time last year. As the borders open, and our main markets are allowed to travel to us, it could be our best August ever”

Despite of the global aviation downturn, it is possible to fly to the Maldives commercially right now, with several major airlines connecting through the Middle East.

These include Emirates Airlines, which offers connections through Dubai from major global cities like London, Chicago, Toronto and Sydney. Fellow UAE carrier Etihad will resume flights from Abu Dhabi to the Maldives from July 16. Turkish Airlines is tentatively starting flights from July 17.

Like all countries heavily dependent on tourism, it’s been hit hard by the crisis — and at a time when their tourism fortunes were rising. According to the World Bank, tourism directly and indirectly accounts for two-thirds of the country’s GDP.

The industry flourished in 2019 as visitor arrivals grew by 14.7% (year on year), with total arrivals reaching a record 1.7 million. Officials were hoping they’d hit 2 million arrivals this year.

In a statement issued in May, Ali Waheed, the country’s minister for tourism, described the impact of the coronavirus pandemic as “more devastating than the 2004 tsunami and the 2008 global financial crisis.”

“For the first time in 47 years of tourism in the Maldives, we have experienced zero tourist arrival since this March,” he said, before adding, “We cannot keep our borders closed for long.”

However, the reopening of its borders in July will give the Maldives a key transporter benefit to grab pent up demand of holidaymakers as soon as refund is on the best way.”

The Maldives is made up of 26 atolls filled with over 1,000 islands occupied by dozens of resorts, all spread out over 90,000 square kilometers which is mostly dependent on tourism industry.