Prime Minister Imran Khan has expressed solidarity with Turkey on its ‘Democracy and National Unity Day’ being observed on Wednesday (today) to honour the martyrs of 2016 coup attempt. 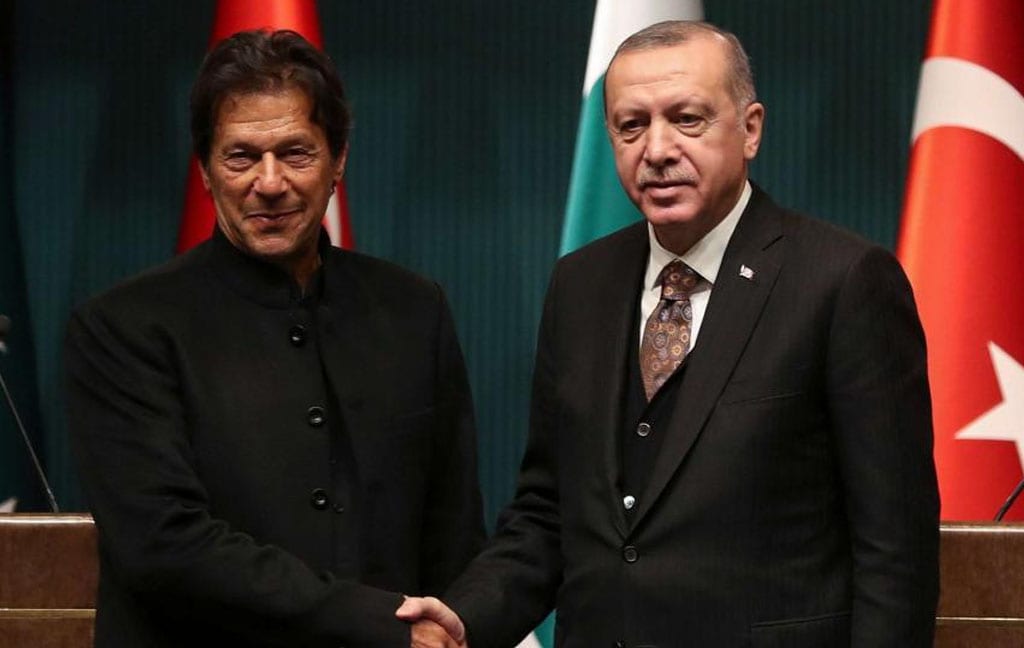 In his message addressed to President Recep Tayyip Erdogan, the prime minister reaffirmed Pakistan’s solidarity with the brotherly people and the government of Turkey.

Four years ago, on this day, the Turkish people displayed their characteristic resilience and legendary bravery to defy the forces of darkness targeting Turkey’s peace and stability as well as its democratic institutions, he added.

PM Imran said that the saga of human courage and determination witnessed on 15 July 2016 was indeed an inspiration for millions across the globe and will be remembered in the annals of history.

Symbolizing the same spirit that motivated our forefathers not to hesitate from making any sacrifice for their Turkish brethren a century ago, there was spontaneous outburst of support and solidarity for Turkey on 15 July 2016.