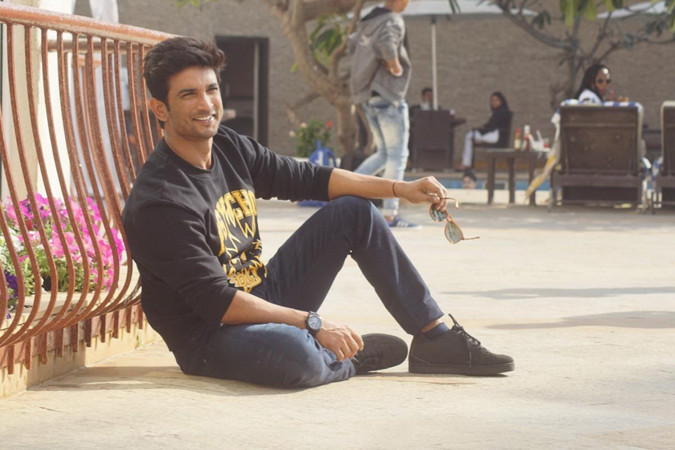 It has been exactly a month into the alleged suicide of Bollywood actor Sushant Singh Rajput.

The 34-year-old actor was found hanging at his Bandra residence on June 14, 2020. Mumbai police is currently investigating the case and as per sources is likely to question his cook Neeraj one more time.

Sushant’s cook Neeraj was amongst the first few, who was initially probed by the police. Now, it has been learnt from the sources that the Mumbai police might be questioning his cook again as the cops want to quiz him on what all ensued between June 11 to June 14. They are keen to know details of all the activities including what the actor ate, his day-to-day routine – each and every minute thing.

Earlier, he was probed for almost 6 hours and his statement recorded.

Also, the cops might quiz Sushant’s sister Mitu once again. The police want to probe into details of Sushant’s talk with her three months back, their meeting, relations with Rhea Chakraborty, fights, if they had any – almost everything.

Mumbai police have meanwhile quizzed over 34 people in connection with Sushant and have recorded their statements.