NAB Executive Board okays conducting investigations against Nawaz, others 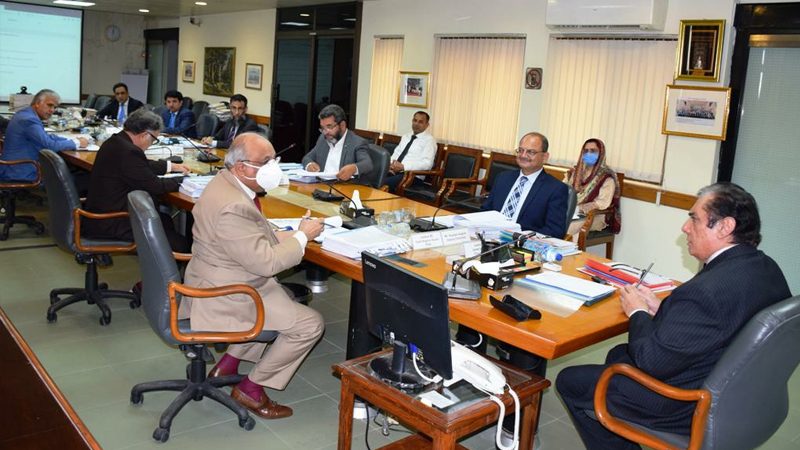 The Executive Board Meeting (EBM) of the National Accountability Bureau (NAB) was held on Tuesday under the chairmanship of Honourable Justice Javed Iqbal, Chairman NAB.

It is years long set policy of the bureau that the details of the EBM are shared with the people, having no intentions to hurt anyone. All the inquiries and investigations are initiated on the basis of alleged allegations which are not final. The decision to go ahead with the cases is taken after listening to the point of view of the accused persons.

The EBM authorised filing corruption reference against Arshad Waheed, Chief Executive Officer (CEO), Ms ERPL and others for their alleged abuse of authority.

NAB has recovered record Rs 466 billion from corrupt elements directly or indirectly and deposited into the national exchequer. Different reputed national and international institutions had lauded the successes of NAB which is honour for the bureau. NAB has no affiliation with any party, individual or group but it has loyalty only with the state of Pakistan. All resources are being utilised to recover the looted money from the corrupt. All legal options are being explored to nab the proclaimed offenders. After that law will take its course. He directed all director generals to conclude complaint verifications, inquiries, investigations within the fixed time and investigation officers, prosecutors should pursue corruption cases in relevant accountability courts so that the corrupt could be punished.