Fight for control of US Senate starts with Maine, Texas, Alabama primaries 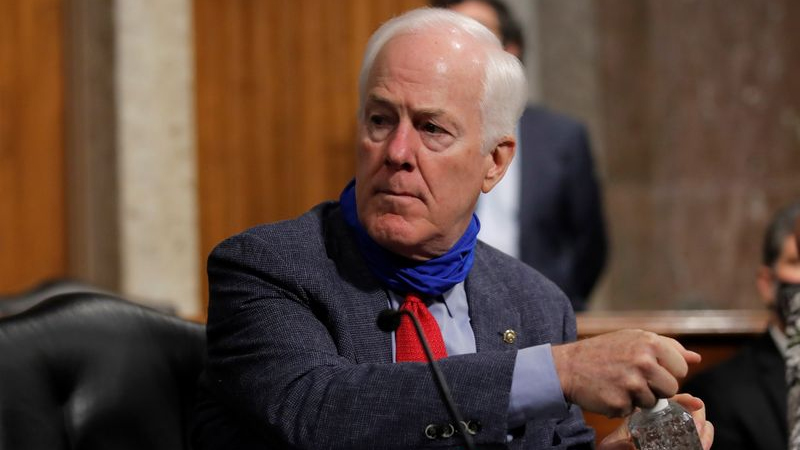 Democrats could take a step toward wresting control of the US Senate from Republicans on Tuesday when voters in Maine, Texas and Alabama cast ballots in nominating contests.

Maine Democrats pick a challenger to Susan Collins, one of the Senate’s most at-risk Republicans; Texas Democrats choose who will go up against Republican Senator John Cornyn in a Republican-leaning state analysts say has become more competitive, and Alabama Republicans pick a candidate to take on Doug Jones, widely considered the chamber’s most vulnerable Democrat. Republican President Donald Trump’s public approval has dropped as the coronavirus pandemic surged through the United States, killing more than 130,000 people and throwing tens of millions out of work.

That is weighing on his fellow Republicans, dimming the re-election hopes of senators in Colorado, North Carolina and Arizona and leaving even senior Republicans in conservative stakes like Mitch McConnell’s Kentucky having to work harder than expected to defend their seats. Democrats would need to pick up four seats in the 100-member chamber for a majority if Trump is re-elected, or three if presumptive Democratic nominee Joe Biden wins the White House, giving the party a tie-breaking Senate vote. “If the coronavirus continues to get worse and the economy doesn’t improve, it’s hard to imagine any president … getting re-elected very easily, and it’s hard to imagine that president’s party doing well,” said Joshua Blank, research director of the Texas Politics Project at the University of Texas at Austin.