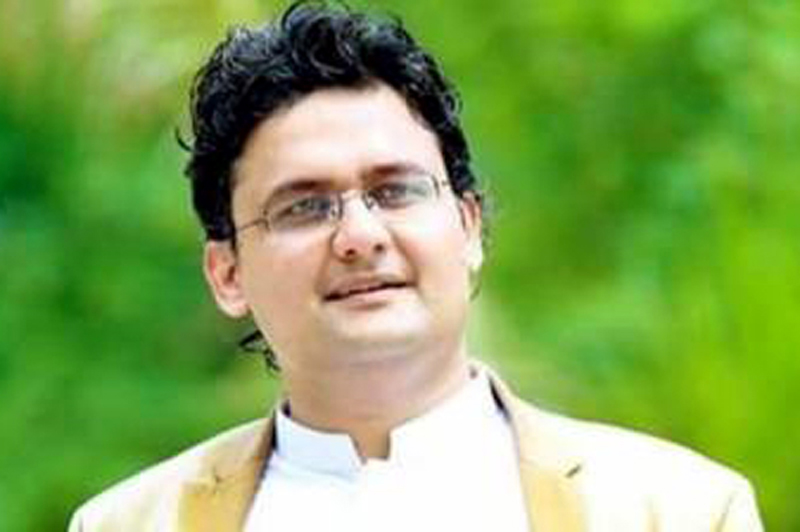 The meeting was held with Senator Sitara Ayaz in the chair here at the Parliament House on Tuesday and was attended among others by Senators Mushahid Hussain Sayed, Faisal Javed Khan, Muhammad Akram, Pervaiz Rasheed, Sana Jamali, Keshoo Bai, Minister for Climate Change Zartaj Gul Wazir, officials from the ministry and Environmental Protection Authority.

The Committee was told by the Director General EPA that the intended legislation is a much needed requirement for the Islamabad Capital Territory but the preventing littering comes under the jurisdiction of Municipal Corporation of Islamabad and CDA and MCI already have a huge human resource to ensure sanitation of the city but they have failed to do the same. She said that the Islamabad Local Government Ordinance of 2015 has many provisions, preventive measures and penalties on littering and the MCI should be asked why they haven’t imposed fines n littering or done efforts to curtail it. She said that EPA is not empowered to oversee littering and does not have resources to ensure implementation of the said amendment.

The Committee members were of the view that this amendment is a good start to improve the environment of the capital and should be adopted. The Committee assured the authority that all loopholes and capacity and resources related issues as well as those of overlapping jurisdiction will be taken up and discussed in the subsequent meetings by calling all relevant departments including CDA and MCI but that shouldn’t be the reason to stop carrying out legislation. Operational requirements and resources to implement the law are secondary questions and will come at later stages.

The Committee was also given a briefing regarding status of climatic changes (pollution level and migration of animals and birds etc) of Islamabad after COVID-19. It was told that 400 industries in Islamabad, combustion of fossil fuels for energy and transportation needs, 25-30,000 vehicles entering ICT daily, municipal waste burning and brick kilns are the major sources of pollution in the capital.

Particulate Matter (PM 2.5) a major cause of pollution in the city had a reading of 49.65 ug/m3 in November 2019 and has come down to 22.74 ug/m3 in June 2020 with the best figures coming in April 2020; 17.67 ug/m3. Any reading of PM 2.5 below 35 Ug/m3 is considered good for environment and in this way the lockdown resulting from COVID-19 was a blessing in disguise for the environment. The Committee was told that readings of other pollutants like Sulphur Dioxide and Nitrogen Dioxide are also under control in the capital and less pollen allergy cases were reported this year.

The Committee was also given details of the fauna of Margallah Hills National Park (MHNP). IT was told that there are 38 species of mammals, 218 species of birds, 82 resident species, 32 summer visitor species, 73 winters visitor species, 31 transit migrants, 32 reptiles and 9 species of amphibians in the MHNP. It was told that due to lockdown the trails were closed and on one hand the local species have been seen in growing numbers and on the other they have been seen coming out of the hills and into the city and so far 26 complaints have been received regarding monkeys and wild boars coming towards residential areas.