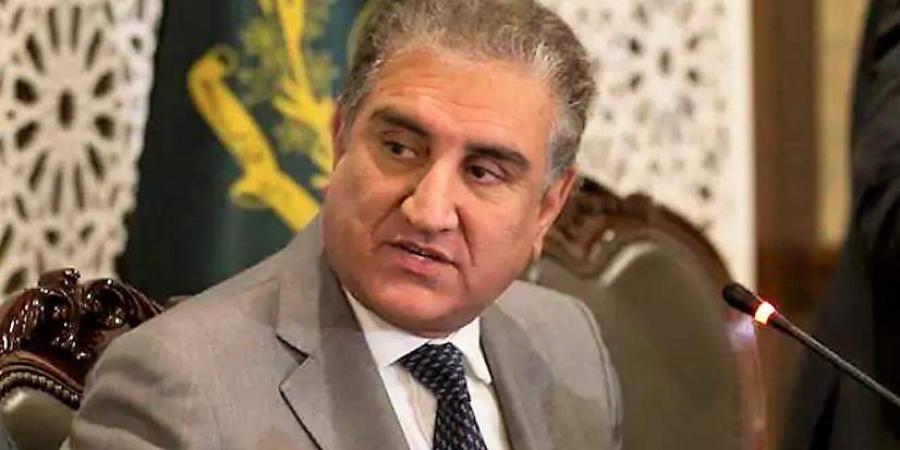 ISLAMABAD: Foreign Minister Shah Mahmood Qureshi has returned home after being discharged from the hospital in Islamabad where he was admitted last week after contracting coronavirus.

In a statement, the foreign minister expressed gratitude to all those who had sent wishes.

According to Qureshi, he had called off all meetings after experiencing mild symptoms of the disease. He added his condition began improving after his treatment started immediately after the diagnosis.

The statement added that Qureshi was treated through anti-bodies and thanked the CMH Rawalpindi’s staff for taking care of him. “I have returned home and am feeling better,” he said, hoping his second test will come out negative.

Qureshi called on the citizens not to fret about the disease and take precautionary measures to keep the virus at bay.

Several politicians, including members of the ruling PTI, have been diagnosed with the virus over the past few months as it continues to spread in Pakistan.