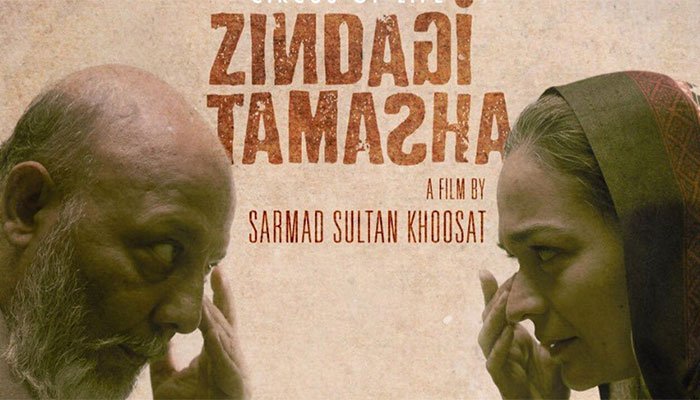 PPP Senator Mustafa Nawaz Khokhar, who chairs the panel, said in a tweet that the committee “found nothing wrong” with the film, adding that the censor board “has our go ahead to release post-Covid”.

Senate HR committee has unanimously agreed with Censor board’s decision to allow screening of movie “zindagi tamasha”. We’ve found nothing wrong with it. Censor board has our go ahead to release post Covid. Detail reasoning to follow later.

On January 21, the federal government issued directives to postpone the release of the film. In a statement, PM’s aide of on information Firdous Ashiq Awan said the producers had been directed to postpone the film, adding that the government would immediately approach the Council of Islamic Ideology for its views over the film.

Later, in March, the Senate panel for human rights decided to take the matter in its hands and barred the CII from reviewing the film. The panel directed the Central Board of Film Censors to provide the committee a copy of the movie for screening, so the members could decide if its content was objectionable.