Georgia Abortion Law at a Glance

U.S. District Judge Steve Jones ruled against the state in a lawsuit filed by abortion providers and an advocacy group. Jones had temporarily blocked the law in October, and it never went into effect. 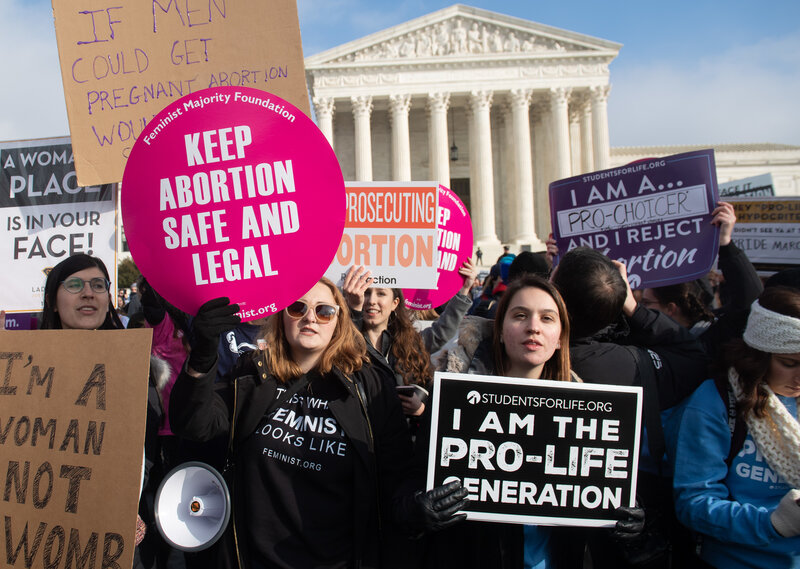 The new ruling permanently enjoins the state from ever enforcing House Bill 481.

Georgia’s measure sought to ban abortions once a “detectable human heartbeat” was present, with some limited exceptions. Cardiac activity can be detected by ultrasound as early as six weeks into a pregnancy, before many women realize they’re pregnant, according to a legal challenge. The bill narrowly passed the Georgia General Assembly accompanied by intense lobbying for and against.

At least eight states passed heartbeat bills in 2019, including Alabama, Georgia, Louisiana Kentucky, Mississippi, Missouri, Ohio and Tennessee. South Carolina is still considering one. All of the new bans joined the fate of earlier heartbeat abortion bans from Arkansas, North Dakota and Iowa in being at least temporarily blocked by judges. Louisiana’s ban wouldn’t take effect unless a court upholds Mississippi’s law.

“No one should have to live in a world where their bodies and reproductive decision making is controlled by the state,” SisterSong Executive Director Monica Simpson said in a statement.

The legal director of the American Civil Liberties Union of Georgia, one of the groups that brought the lawsuit, said any appeal would be fruitless.

The district court blocked Georgia’s abortion ban, because it violates over 50 years of Supreme Court precedent and fails to trust women to make their own personal decisions,” Sean Young said in a statement. “This case has always been about one thing: letting her decide. It is now up to the state to decide whether to appeal this decision and prolong this lawsuit.”

However, since 2010, the U.S abortion landscape has grown increasingly restrictive as more states adopt laws hostile to abortion rights. Between January 1, 2011 and July 1, 2019, states enacted 483 new abortion restrictions, and these account for nearly 40% of all abortion restrictions enacted by states in the decades since Roe v. Wade. Some of the most common state-level abortion restrictions are parental notification or consent requirements for minors, limitations on public funding, mandated counseling designed to dissuade individuals from obtaining an abortion, mandated waiting periods before an abortion, and unnecessary and overly burdensome regulations on abortion facilities.