Minister for Food Security Syed Fakhar Imam said the government has devised a national action plan to tackle the threat of locust attacks. 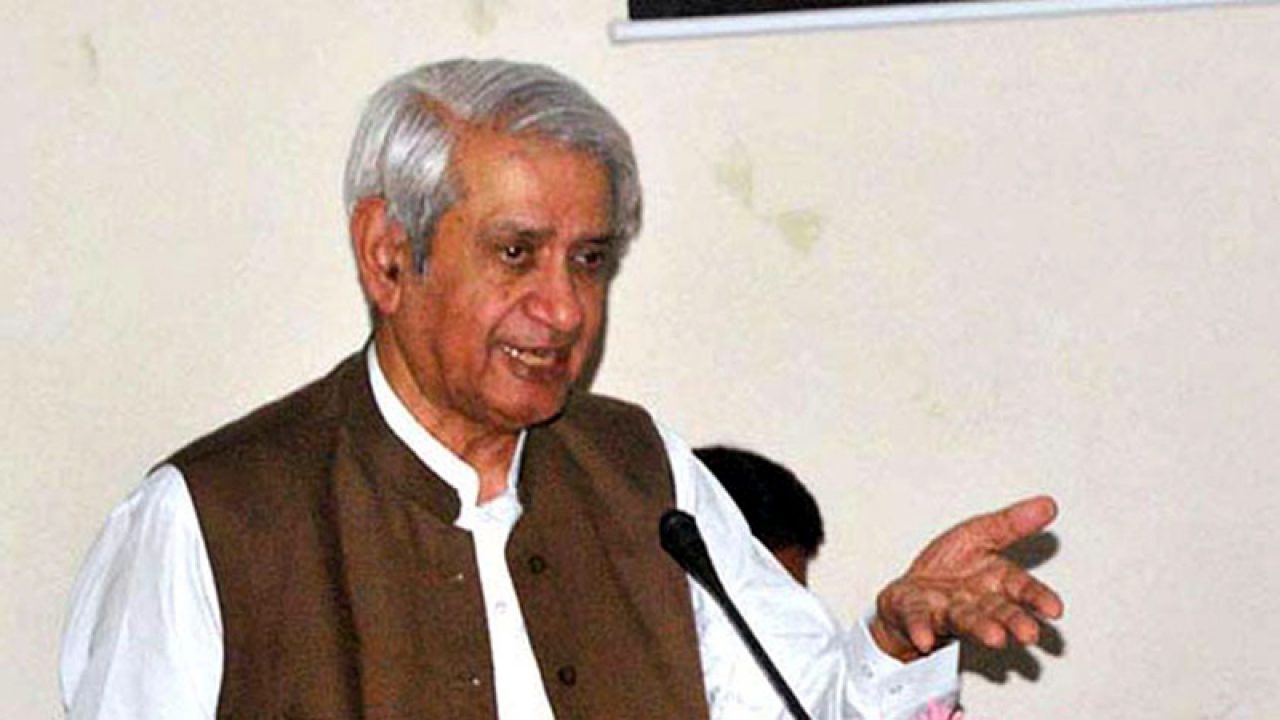 Winding up discussion on a motion that this house may discuss the issue of locust in the country which may cause an estimated loss of Rs 600 billion to the economy, the minister said and informed the Senate that the plan has been approved last week.
He said it was a national challenge which would be tackled with the support of all provinces.

He said the prime minister has declared national emergency on January 31 and initially allocated Rs 1 billion to tackle the issue.

The minister said according to a latest report, the locust was present in all the 33 districts of Balochistan. New swarms of locust would enter Pakistan from Iran and Afghanistan in two weeks time, he said.

He said the government would also keep a close watch on the locust when it would come from four countries including Ethiopia, Somalia, Eritrea and Djibouti in the horn of Africa and enter Pakistan via Saudi Arabia, Yemen and Iran.

The government was constantly working with Food and Agriculture Organization (FAO) of the United Nations and getting surveillance data from it on a daily basis, he said.
The minister said National Locust Control Center along with National Disaster Management Authority and district administrations were making effort to control the locust. About 8,000 army troops were deployed for the anti-locust operation.
China extended financial help of $4.9 million to Pakistan by giving it 53,000 liters of spray, sprayers and drones, he said.

He said two other countries including UK and Japan have also given grant to cope with the situation.

Earlier speaking on the motion Sherry Rehman and other senators called for adopting effective strategy to cope with the locust attack.Following the motion, National Food Security Minister Syed Fakhar Imam started the debate on agriculture. He said that the country needed “real things, instead of fake ones” to bring about a real change in the agricultural sector.

He told the house that a package of Rs30 billion was being approved for farmers. The package would be approved by Economic Coordination Committee (ECC) and likely to be announced on August 14 by the Centre and the provinces.