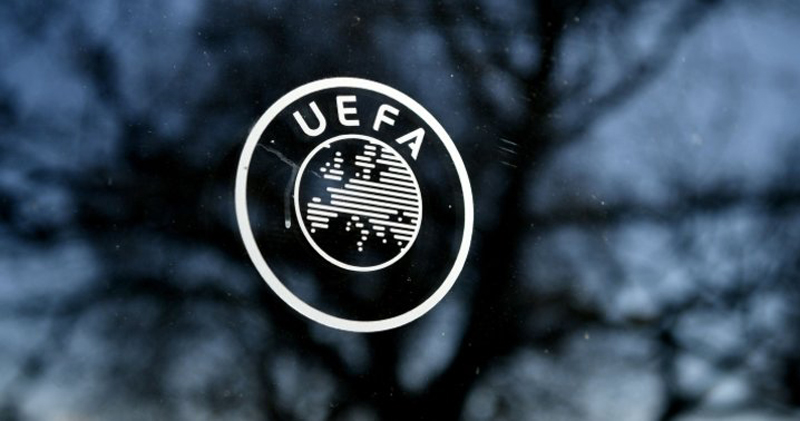 MANCHESTER: After UEFA’s attempt to ban Manchester City from European football was overturned by sport’s highest court on Monday, the continental governing body’s Financial Fair Play (FFP) system, under which they were charged, faces likely changes. FFP regulations aim to stop clubs running big losses through spending on players but, after 11 years, UEFA was already examining possible changes before the Court of Arbitration for Sport (CAS) backed City’s appeal against a two-year ban. UEFA accused City of “serious breaches” of its FFP rules in information submitted to the governing body between 2012 and 2016 and banned the club from European competition for two years.

But CAS ruled that those allegations were either “unproven” or “time barred”, as UEFA’s own rules placed a five-year statute of limitations on prosecutions. Some of the cases may also have been covered under a “settlement agreement” UEFA and City entered into after a previous probe ended in 2014. It will not be clear until CAS’s full decision is published in the coming days how many of the cases were ruled out as time-barred and how many were unproven. But the fact that such a high-profile case ended in failure for UEFA — with even City’s fine for “non-cooperation” with the investigation cut by the two thirds to 10 million euros (9.00 million pounds) — is a defeat for UEFA’s Club Financial Control Body (CFCB). The ruling did not, however, make a judgment on the FFP system itself. “There is no suggestion of a finding that the legal basis of FFP is somehow invalid. That means that whilst this result may embarrass UEFA, it does not appear to undermine the legality of the FFP rules themselves,” Christopher Flanagan, managing editor of the International Sports Law Journal, said.