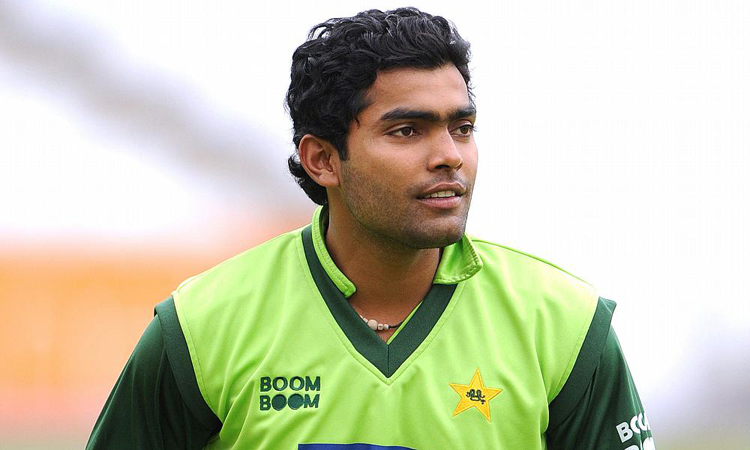 LAHORE: Former Supreme Court Judge Justice (r) Faqir Muhammad Khokhar, in his capacity as an independent adjudicator, reserved his judgement on Pakistan middle order batsman Umar Akmal’s appeal after listening to his arguments and that of the Pakistan Cricket Board (PCB) on Monday. The PCB will not comment on the matter until the judgement is made public. The PCB did not mention when the reserved order will be made public. Akmal’s transgression had first come to hours before the Pakistan Super League (PSL) 2020 kicked off on February 20. He was thrown out of the tournament for not reporting multiple approaches by corrupt elements –– a violation of the PCB’s explicitly stipulated rules. He had decided against going to trial but was still banned until 2023 –––- a punishment deemed harsh by those in his corner but just by neutral observers, considering his long list of disciplinary issues. On April 27, Disciplinary Panel Chairman Justice (r) Fazal-e-Miran Chauhan had banned Umar for three years after finding him guilty of breaching Article 2.4.4 of the PCB Anti-Corruption Code in two separate incidents. The PCB had taken to Twitter to make the announcement of Akmal’s ban and the post read: “Umar Akmal handed three year ban from all cricket by chairman of disciplinary panel Justice (r) Faizal-e-Miran Chauhan.”

Akmal had earlier stated in an interview that he was offered money to skip matches against India. He had also revealed that he was asked to leave two deliveries in a match by the bookies. “I was once offered $200,000 for leaving two deliveries. I was also offered to skip matches against India,” Akmal was quoted as saying. Akmal had not requested for a hearing before the Anti-Corruption Tribunal after he was charged for two breaches of Article 2.4.4 of the PCB Anti-Corruption Code in two unrelated incidents. Article 2.4.4 of the PCB Anti-Corruption Code reads as: “Failing to disclose to the PCB Vigilance and Security Department (without unnecessary delay) full details of any approaches or invitations received by the Participant to engage in Corrupt Conduct under this Anti-Corruption Code”.

Article 4.8.1 of the PCB Anti-Corruption Code reads as: “In such circumstances, a hearing before the Anti-Corruption Tribunal shall not be required. Instead, the Chairman of the Disciplinary Panel (sitting alone) shall issue a public decision confirming the offence(s) under this Anti-Corruption Code specified in the Notice of Charge and the imposition of an applicable sanction within the range specified in the Notice of Charge. Before issuing that public decision, the Chairman of the Disciplinary Panel will provide written notice of that decision to the National Cricket Federation to which the Participant is affiliated, the PCB Vigilance and Security Department and the ICC.”