I’m young and in no hurry to become ICC Chairman: Sourav Ganguly 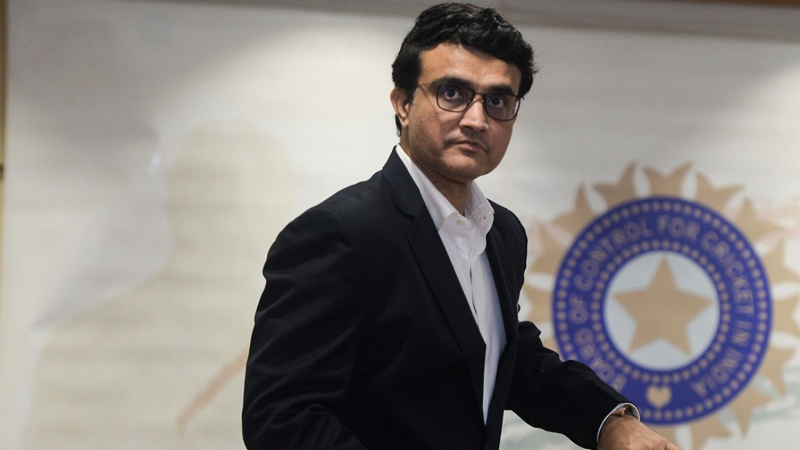 NEW DELHI: Board of Control for Cricket in India (BCCI) President Sourav Ganguly has said that he is in “no hurry” to become the next chairman of the International Cricket Council (ICC), India Today reported. Since former ICC chairman Shashank Manohar stepped down, speculation had been rife that Ganguly would assume the position, especially when former cricketers Graeme Smith and David Gower vouched for him. However, Ganguly stated that the international governing body does not allow one to hold multiple positions despite the BCCI having more loose regulations in this regard. “If you are an ICC independent chairman, you have to give up the position in your respective board. It’s not the same as before where you could hold both the positions. The current BCCI constitution allows you to hold a post,” he said. With the ICC regulation in mind, Ganguly hinted that he might pass up on the opportunity this time. “I don’t know whether it is right at this stage or whether I will be allowed at this stage to leave BCCI in the middle of all this. I am in no hurry. I am young and you don’t do this forever. These are honorary jobs that you do once in a lifetime. If you look at all the great administrators, they have all had 1, 1 terms,” he said.