Teacher accused of throwing acid over four children in Sadiqabad

A school teacher is accused of throwing acid over four children in Haq Town. 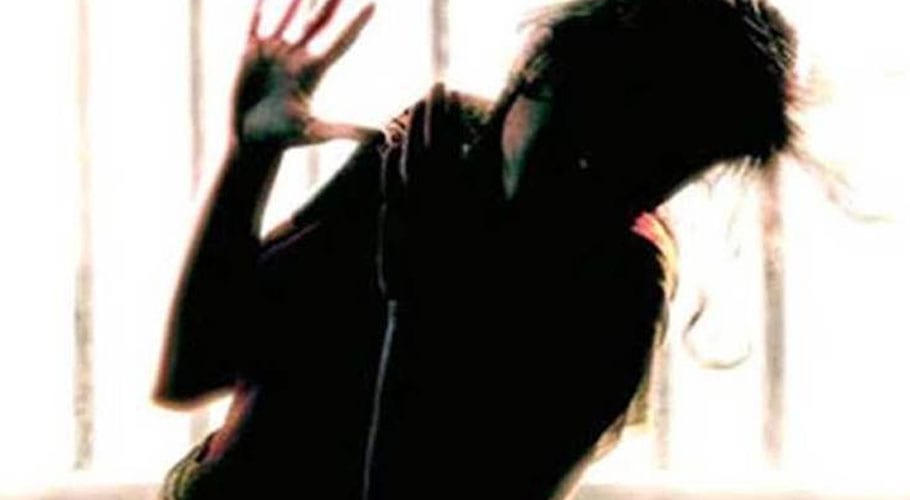 According to police, the teacher used to teach the victims. He was asked by victims’ parents not to teach their children over harassment allegations. Getting furious over the decision, the accused threw acid over the children.

However, he was caught by the residents of the area, when he was trying to flee away from the scene. The injured children were rushed to the THQ hospital in Sadiqabad.

Earlier, a man was arrested for subjecting a married woman to acid attack for not responding to his advances, in which the victim’s sister-in-law and her brother-in-law were also injured, besides the attacker himself.