LONDON: Bournemouth breathed life into their Premier League survival bid on Sunday, coming from a goal down to beat fourth-placed Leicester City 4-1 for their first win in 10 games. Leicester were in command after Jamie Vardy’s scrappy first-half goal. But with the relegation trapdoor creaking underneath their feet, Bournemouth turned the match around in stunning fashion with Dominic Solanke scoring twice. Junior Stanislas equalised from the penalty spot in the 66th minute after a mistake by Leicester keeper Kasper Schmeichel, who was at fault again one minute later when he allowed Solanke’s shot to trickle over the line. To make matters worse for the Foxes, defender Caglar Soyuncu was shown a straight red card after tangling with Callum Wilson immediately after Bournemouth’s goal. Leicester then collapsed in alarming fashion.

Stanislas’s shot in the 83rd minute went in off Leicester defender Jonny Evans before Solanke seized on more dreadful defending to add his second. With Aston Villa winning earlier in the day, Bournemouth began the match second from bottom, six points behind fourth-from-bottom Watford. The victory – their first since Feb. 1 – means that with three games remaining they still have hope of securing a sixth successive season of top-flight football. They moved back above Villa to 18th place on 31 points, three behind both Watford and West Ham United, who face each other in the next round of fixtures. Leicester will drop out of the top-four on Monday if Manchester United win at home to Southampton. Vardy bundled in his 23rd goal of the season after 23 minutes when Lloyd Kelly failed to clear Kelechi Iheanacho’s cross – and it seemed Leicester were on course for a comfortable win. But when Schmeichel kicked a clearance straight at team mate Wilfred Ndidi, who then fouled Callum Wilson to concede a penalty, it turned the game on its head. 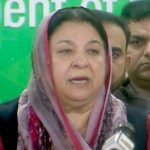 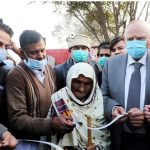 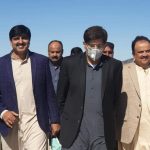 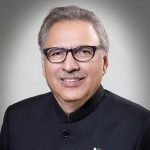