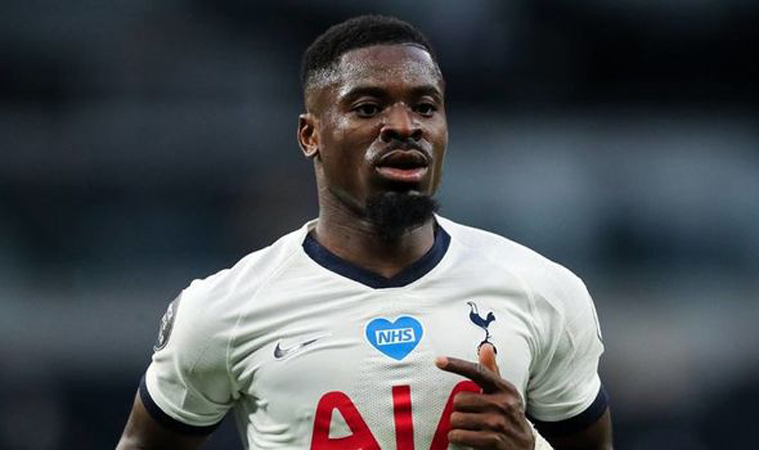 PARIS: The brother of Tottenham Hotspur’s Ivory Coast defender Serge Aurier has been shot dead in France, the Premier League club said on Monday. The brother, Christopher Aurier, was shot at a nightclub in the early hours of Monday morning in the southern French city of Toulouse, according to La Depeche, a French media outlet. The suspected gunman fled the scene and is being sought by police, according to a French police source. Serge Aurier, who is 27, joined Spurs in 2017 from French club Paris St-Germain. In a message posted on Twitter, Tottenham said: “Everybody at the club sends their sincerest condolences to Serge and his family. Our thoughts are with them all.”