Zindzi Mandela, the youngest daughter of South Africa’s first black president and anti-apartheid icon Nelson Mandela died on Monday, at the age of 59. 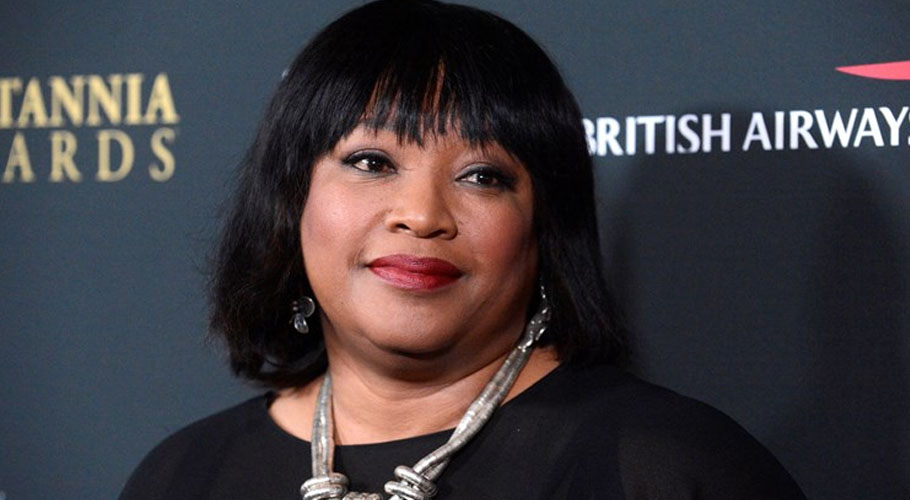 Daughter to Mandela and Winnie Madikizela-Mandela, she was South Africa’s ambassador to Denmark at the time of her death.

“Ambassador Mandela passed away in the early hours of today, 13 July 2020, in a Johannesburg hospital,” President Cyril Ramaphosa said in a statement.

She had been designated to become South Africa’s envoy to Liberia after her stint in Copenhagen, which started in 2015.

She was born and raised in Soweto and was educated both at home and in neighbouring Swaziland.

Zindzi grew up while her father was incarcerated by the apartheid regime for 27 years.

The Mandelas’ daughter came to international prominence in 1985, when the white minority government offered to release Nelson Mandela from prison if he denounced violence perpetrated by his movement, the Africa National Congress, against apartheid, the brutal system of racial discrimination enforced in South Africa at that time.

Zindzi Mandela read his letter rejecting the offer at a packed public meeting that was broadcast around the world.

Last year Mandela stirred controversy by calling for the return of the white-owned land to South Africa’s dispossessed Black majority.