Most concessions to K-Electric were granted by PPP: Ali Zaidi

Federal Minister for Maritime Affairs Ali Zaidi has said that most of the concessions were given to K-Electric in Karachi during the tenure of Pakistan People’s Party (PPP). 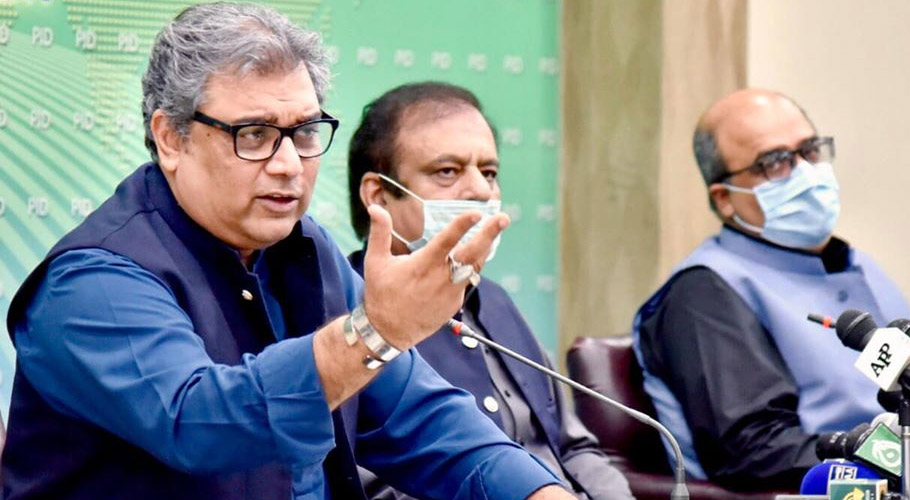 In a message on Twitter, Ali Zaidi said that in 2008 when the current chairman of the PPP, Bilawal Bhutto Zardari, was busy playing, K-Electric’s gas load management approvals were given by the federal cabinet of the PPP government.

Back in 2008, when Bilawal was still playing with his toys, all Gas Load Management approvals were given by a PPP cabinet under his corrupt daddy’s control! Most of the concessions under which @KElectricPk is operating were granted during 2008-2013.

In a tweet, the minister wrote that the PPP government was the current co-chairman of the party at that time, former president and Bilawal Bhutto’s father Asif Ali Zardari was in control under which most of the concessions were given to K Electric from 2008 to 2013.

The minister said that K-Electric must officially respond to all of PPP Chairman Bilawal Bhutto’s rants.

“The people of Karachi deserve to know the truth,” he said.