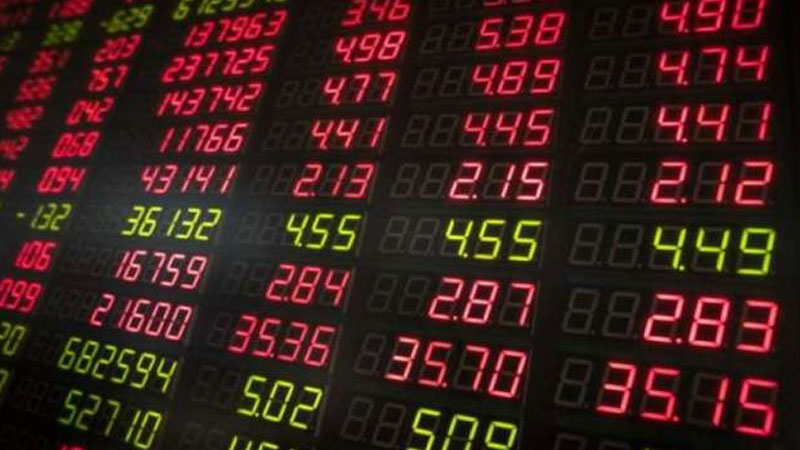 Asian markets rose Monday, recovering some of the losses at the end of last week, as investors followed a strong performance on Wall Street fuelled by hopes for a coronavirus vaccine, though a spike in infections around the world capped gains.

Trillions of dollars in government support is keeping equities well supported but confidence is being strangled by the spread of the disease, with an explosion of cases forcing some countries to reimpose containment measures just weeks after easing lockdowns.

Traders are also looking ahead to the corporate earnings season, which will reveal how companies fared during the second quarter, when economy-sapping lockdowns were imposed around the planet.

Tokyo led the gains, adding 1.7 percent in the morning session, while Hong Kong added 0.6 percent and Shanghai put on 0.5 percent, with Seoul and Sydney also climbing more than one percent.

Singapore and Manila were slightly lower.

The advances came after the Dow and S&P 500 surged more than one percent in New York and the tech-heavy Nasdaq chalked up another record.

Investors welcomed comments from the head of German biotech firm BioNTech who said a vaccine candidate would be ready for regulatory review by the end of the year, while Gilead Sciences said its drug remdesivir had been relatively effective in clinical trials.

“Ongoing grim US COVID-19 infection news continues to be summarily ignored in favour of ongoing optimism regarding the timeline for the discovery and rapid roll-out of an effective vaccine… and/or more policy support for asset prices in the US economy,” said Ray Attrill at National Australia Bank.

Still, the pandemic’s rapid spread around the planet remains a concern.

The government of Spain’s Catalonia region on Sunday told residents in and around the northeastern town of Lerida to go back into home confinement, while South African President Cyril Ramaphosa warned his country faced a “coronavirus storm” that was “far fiercer and more destructive than any we have known before”.

In the US, Florida recorded 15,299 new cases in a single day, the highest one-day total of any state to date — and more than all the cases yet registered in South Korea.

And Hong Kong, which had gone weeks with no locally spread cases, is seeing a worrying spike in infections that have led to the imposition of containment measures.

But analysts said they were confident the global economy, which is expected to fall into recession this year, and markets will continue to recover.

“We do think that the global economy is now entering a multi-year recovery but there are going to be wobbles along the way,” Mary Nicola, at PineBridge Investments, told Bloomberg TV.

“Governments and the central banks have deployed a lot of measures and will keep doing so until we get to the other side of this.”

And AxiCorp’s Stephen Innes added that equities would likely soar once a vaccine was eventually found.

“Once the vaccine is made readily available, all systems go, and the incomprehensibly large global stimulus will find its way into every liquid asset imaginable,” he said in a note.