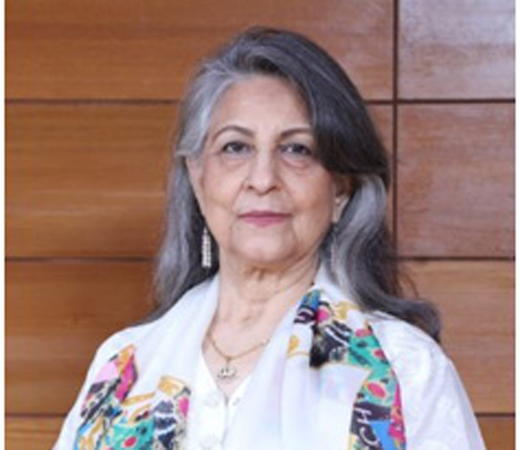 The Board of Directors of SNGPL elected Roohi Raees Khan as Chairperson in a meeting held on Monday at the company head office.

It is pertinent to mention that eleven directors were elected in board of directors elections which took place on July 3. The incumbent directors elected Roohi Raees Khan as the chairperson for a period of three years.

Roohi Raees was last elected as Chairperson of SNGPL Board of Directors in November 2019 following the death of Syed Dilawar Abbas. Roohi Raees Khan also has the honour of being the first female chairperson of SNGPL Board of Directors. She also holds similar distinction as the director on boards at PICIC and Lahore Stock Exchange and as head of some of the financial institutions.

The newly elected chairperson is an MBA from IBA, Karachi with graduation in economics and mathematics from University of the Punjab. She has over 15 years of experience at senior management level.