* 'Today's search operation at Lake Piru is winding down,' the Ventura County Sheriff's Office shared on Twitter on Saturday 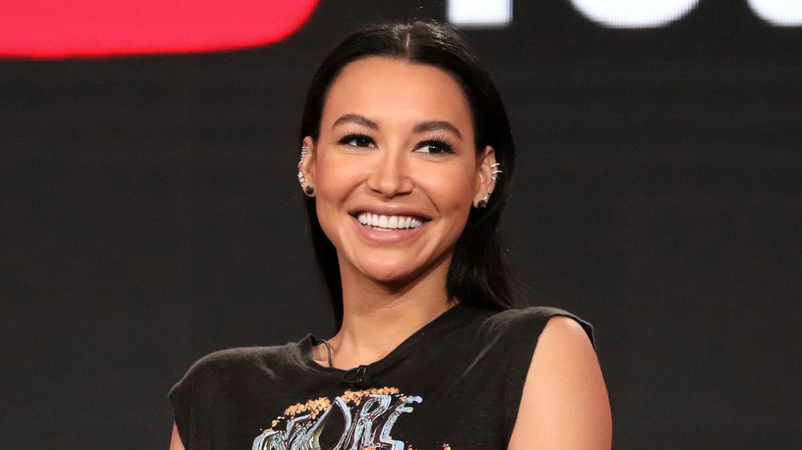 Heather Morris wants to lend a helping hand. On Saturday night, the Glee alum reached out to the Ventura County Sheriff’s Office and offered her services. She asked authorities if she could join them and help search for her former co-star and “close friend” Naya Rivera at Lake Piru.

“Today’s search operation at Lake Piru is winding down. The mission will resume Sunday morning in the ongoing effort to locate Naya Rivera,” the Ventura County Sheriff’s Office shared on Twitter on Saturday evening.

In response, the Spring Breakers star wrote, “My name is Heather Morris, I’m Naya’s close friend and co-worker, and I’m trying to conduct an on-foot search and rescue mission along with a small group of friends at Lake Piru.”

“I understand your team is doing EVERYTHING in their power, but we are feeling helpless, powerless, and …,” she continued. “[I] want to help in any way. I have left a message with the department of Rescue and Air today, and I will call again tomorrow. Thank you.”

She closed, “Thank you to the Tulare County, Los Angeles County, San Luis Obispo, and all who are working to tirelessly right now in the search and recovery of our Naya.”

In response, the Spring Breakers star wrote, ‘My name is Heather Morris, I’m Naya’s close friend and co-worker, and I’m trying to conduct an on-foot search and rescue mission along with a small group of friends at Lake Piru’

At this time, it’s unclear if Heather has received a private response from law enforcement. But hours after she reached out, the police department sent out a Tweet that appeared to be directed at her inquiry.

“For those intent on searching for Naya Rivera on your own, 1. The lake is closed. 2. Temps are already in the 90’s. 3. The terrain around the lake is very steep and rugged,” their post read. “Our teams are well equipped and highly trained. We don’t want to have to rescue you.” On Friday night, the authorities released two videos showing the “many resources” they’ve been using to search for Naya.

“Here’s the ROV used by @TulareSheriff in the search for Naya Rivera at Lake Piru today. This is one of many resources being used, along with side scan sonar, dogs, and divers,” the Ventura County Sheriff’s Office tweeted.

The footage captured police deploying a remotely operated vehicle (ROV) 30 feet from the lake’s surface. “Here’s an example of the underwater visibility at a 30-foot depth in Lake Piru,” another post read.

In a press conference on Friday, law enforcement explained they have dive teams with specialized equipment scanning the man-made lake. They also stated they’re using sonar to search the bottom of the lake, and will continue to use that technology to find the 33-year-old actress. However, authorities pointed out that the visibility in the water has been limited to about one to two feet.

“We don’t know if she’s going to be found five minutes from now or five days from now,” Capt. Eric Buschow said during the press conference on Friday.

On Wednesday, July 8, the Ventura, Calif. police confirmed Naya was missing after her 4-year-old son was found alone on the boat she rented in the middle of Lake Piru. At this time, the actress is presumed dead, with law enforcement believing it was a possible drowning accident.

“Upwards of 100 law enforcement and emergency personnel-including several dive teams from Sheriff’s Departments around the region-are searching the depths of Lake Piru for the body of Naya Rivera who is missing with all indications she drowned in Lake Piru,” the Ventura County Sheriff’s Department said on July 9.

Authorities have also suggested Naya’s toddler son, Josey, was the last person to see his mother.

“It’s so hard to wrap your head around something unknown,” the actress expressed. “I’m holding on to hope that the rescuers will bring Naya home in a swift and speedy recovery. I know she would remind me in moments like this that God has a plan for everything and although we may not know that that plan is, we need to keep our chin up and stay strong.”