Kelly Preston dies of cancer at 57 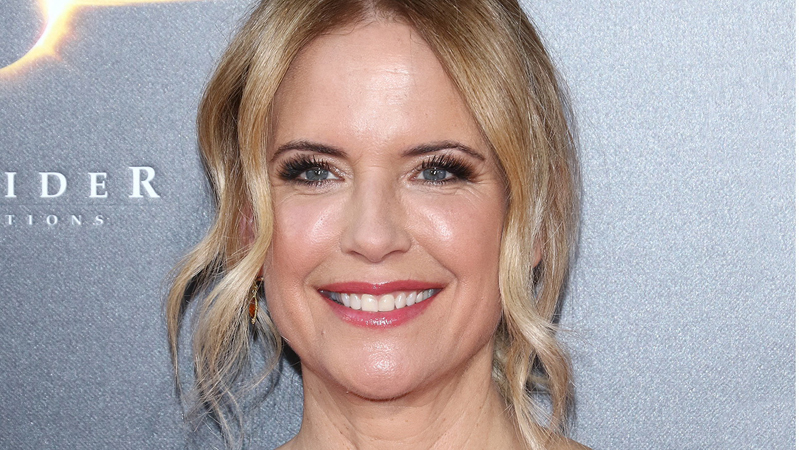 Actor Kelly Preston, best known for her work in films ‘Mischief’, ‘Twins’ and ‘Jerry Maguire’, has died following a two-year battle with breast cancer. She was 57.

“It is with a very heavy heart that I inform you that my beautiful wife Kelly has lost her two-year battle with breast cancer. She fought a courageous fight with the love and support of so many,” Travolta said.

“My family and I will forever be grateful to her doctors and nurses at MD Anderson Cancer Center, all the medical centers that have helped, as well as her many friends and loved ones who have been by her side. Kelly’s love and life will always be remembered,” he added.

Preston is survived by Travolta and their children: daughter Ella, 20, and nine-year-old son Benjamin. Their son Jett died at age 16 in January 2009.

Travolta said he will be taking some time off to be with his children.

“I will be taking some time to be there for my children who have lost their mother, so forgive me in advance if you don’t hear from us for a while. But please know that I will feel your outpouring of love in the weeks and months ahead as we heal.”

Preston, who hailed from Honolulu, made her movie debut with 1985 rom-com ‘Mischief’ and followed it up with another teen comedy, ‘Secret Admirer’.

She went on to star in 1986’s sci-fi adventure ‘SpaceCamp’ and was then seen in buddy comedy ‘Twins’ alongside Arnold Schwarzenegger and Danny DeVito.

Preston played Tom Cruise’s fiancee Avery Bishop in ‘Jerry Maguire’ and also starred opposite Kevin Costner in ‘For Love of the Game’.

She featured opposite Travolta in 2000’s ‘Battlefield Earth’. Her last screen credit was 2018’s Gotti, in which she played Victoria Gotti, the wife of mob boss John Gotti. Preston and Travolta, who celebrated their 28th wedding anniversary last year, met on the sets of 1987 movie ‘The Experts’ and got married in 1991.