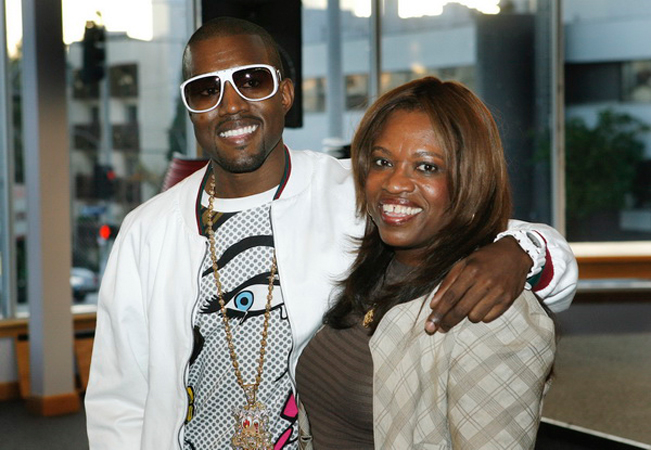 Kanye West paid tribute to his late mother Donda with a short, new song named after her, which he released Sunday evening to mark what would’ve been her 71st birthday. “Donda” features the former teacher reciting KRS-One’s “Sound of Da Police” over swirling gospel vocals. After a minute-and-a-half of the West matriarch, her son jumps in with a new verse, speaking directly to his mom: “Mama I need you to tuck me in/I done made some mistakes and they rubbed it in/I know you and grandma had enough of them/Why I gotta be so stubborn then.” “Donda” arrived with a video primarily comprised of archival footage, though West’s new verse is paired with old video of Kanye and Donda rapping the former’s Late Registration track “Hey Mama” together. West’s wife, Kim Kardashian, also shared the clip of them rapping together on Sunday, as well. Donda West died in 2007 at the age of 58.