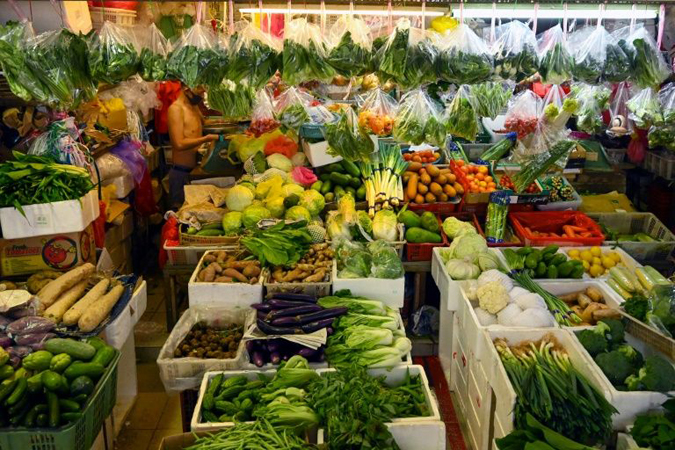 Nearly one in nine people in the world are going hungry, with the coronavirus pandemic exacerbating already worsening trends this year, according to a United Nations report published Monday.

Economic slowdowns and climate-related shocks are pushing more people into hunger, while nutritious foods remain too expensive for many, contributing not only to undernourishment, but to growing rates of obesity in adults and children.

“After decades of long decline, the number of people suffering from hunger has been slowly increasing since 2014,” said the State of Food Security and Nutrition in the World annual report.

Not only did people need enough food, but nutritious food, the study said, citing costly “health and environmental consequences” of sub-par diets. Nearly 690 million people, or 8.9 percent of people around the globe, are hungry, the UN found. That number rose by 10 million people in just one year to 2019, and by 60 million in the past five years, found the study, which said eradicating hunger by 2030 – a goal set five years ago – will be impossible if trends continue.

By 2030, over 890 million people could be affected by hunger, or 9.8 percent of the world’s population, it estimated.

Five United Nations agencies co-authored the report: the Food and Agriculture Organization (FAO), the International Fund for Agricultural Development (IFAD), the United Nations Children’s Fund (UNICEF), the World Food Programme (WFP) and the World Health Organization (WHO). Last year, the report estimated that over 820 million people were going hungry, but estimates were recalculated following revised data from China for prior years.

When measuring both moderate and severe food insecurity in 2019, the number balloons from 690 million to 2 billion people without “regular access to safe, nutritious and sufficient food”. The COVID-19 pandemic, which has hit hard in nations with widespread poverty, could cause another 83 to 132 million people to become undernourished this year, the report said. Global trends had already been worsening before coronavirus, it said.