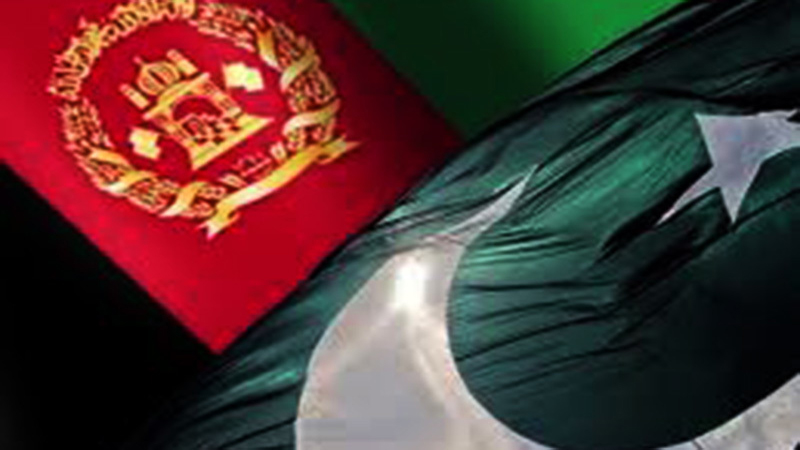 Pakistan on Monday announced the reopening of the Wagah border crossing from July 15 to resume exports from Afghanistan to India.

“At the special request of the government of Afghanistan and with a view to facilitating Afghanistan’s transit trade, Pakistan has decided to resume Afghan exports through Wagah border crossing from 15 July 2020, after implementing Covid-19 related protocols,” said a statement issued by the Ministry of Foreign Affairs.

“With this step, Pakistan has fulfilled its commitments under Pakistan-Afghanistan Transit Trade Agreement (APTTA),” the statement added, referring to a 2010 bilateral trade agreement which provides Afghan traders access to eastern Wagah border with India, where Afghan goods are offloaded onto Indian trucks.

The agreement, however, does not permit Indian goods to be loaded onto trucks for transit back to Afghanistan. Pakistan, the statement further said, restored bilateral trade and Afghan transit trade at all border crossing terminals to pre-pandemic status. The country had closed all its borders with neighboring countries in March in an attempt to stem the raging coronavirus pandemic. Last month, Islamabad reopened its three key trade routes – Chaman and Torkham, and Ghulam Khan border crossings – for transit trade and exports to Afghanistan. “Pakistan remains fully committed to further strengthening its bilateral relations with Afghanistan in all areas including trade, and to facilitate Afghanistan’s transit trade under APTTA,” the statement concluded. Pakistan and Afghanistan share 18 crossing points. The most commonly used ones are Torkham and Chaman.