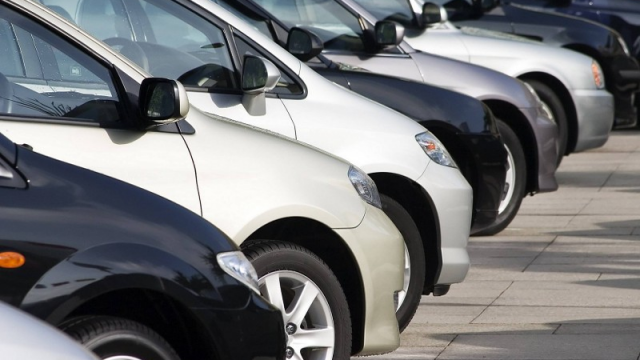 LAHORE: The Lahore High Court (LHC) on Monday granted more time to the federal government and other respondents to furnish their response on a petition challenging the ban on the import of vehicles.

The petitioner contended before the court that prices of domestically-produced vehicles have skyrocketed because of the ban on the import of cars, depriving people of cheaper and reliable vehicles. He pleaded with the high court to order the government to lift the ban on vehicles’ import.

The production and sales of cars had fallen to zero in April because of the lockdowns enforced by the federal and provincial governments to contain the spread of the novel coronavirus.

According to Pakistan Automotive Manufacturers Association (PAMA), 10 months of the fiscal year 2019-2020 proved to be tough for the auto sector as the overall car production and sales registered 52 per cent decline year-on-year basis.

The lockdown resulted in the closure of plant operations along with car dealerships across the country.