Adhyayan Suman is all praises for Kangana 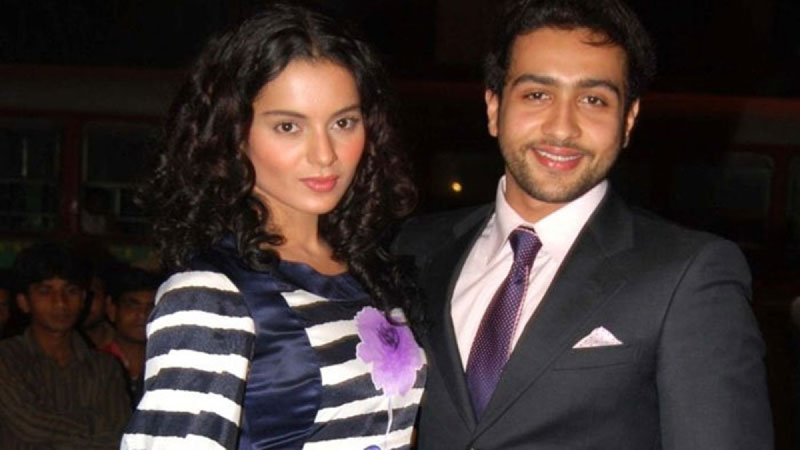 Despite their ugly break-up, Adhyayan Suman respects ex-flame Kangana Ranaut as he is aware of what she had to go through in the early days of her career.

He had shared screen space with her in Raaz: The Mystery Continues. Her resilience coupled with hard work kept her going all these years. Ranaut took on the big guns in the industry and still managed to make a name for herself. That’s quite an achievement for an outsider like Ranaut, points out Suman.

In an interview with Bollywood Bubble, the Jashn actor stated, “People say that I keep talking ill about my ex. But I have always made it clear that I respect Kangana a lot. She has been through a lot and worked hard to earn the respect and fame that she enjoys today. She is the perfect example who fought the bigger people in the industry and made a huge name for herself. So hats off to her.”

In an interview with Bollywood Bubble, the Jashn actor stated, ‘People say that I keep talking ill about my ex’

Suman has acted in films like Jashn, Haal-E-Dil, Himmatwala, and Ishq Click. Ranaut made her Bollywood debut in 2006 with Anurag Basu’s Gangster and went on to do films like Woh Lamhe, Life In A Metro, Fashion, Raaz: The Mystery Continues, Once Upon A Time In Mumbaai, Rascals, Tezz, Krrish 3, Kites, Queen, Tanu Weds Manu Returns, Rangoon, Simran, Manikarnika, and Panga. She’s now gearing up for Dhaakad, an action-packed drama.