The only nation i’m visiting this year is imagination: Aditi 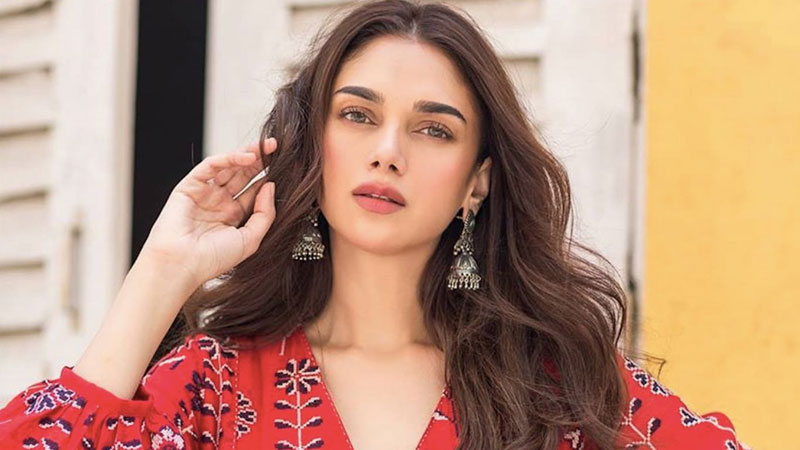 Aditi Rao Hydari has revealed the name of the country she plans to visit this year.

In a hilarious social media post, the actor shared a photograph in which she is seen wearing a T-shirt, which has ‘cancelled plans’ written on it. Rao captioned it, “The only nation I’m visiting this year is imagination.”

There were three such Instagram posts with the same t-shirt and the same caption, have a look at one of them right here:

The actress has made her Malayalam debut with Sufiyum Sujathayum. Hydari has been a part of the Hindi film industry for more than a decade now. Making her Bollywood debut with Delhi-6 in 2009, she went on to do films like Boss, Murder 3, Rockstar, Padmaavat, and Yeh Saali Zindagi.

She has also dabbled with Tamil Cinema and was directed by the master himself, Mani Ratnam in the romantic-drama, Kaatru Veliyidai. Speaking about the filmmaker, Hydari said he was the reason why she became an actor. She said, “I became an actor because of him, so I am ready if he has anything for me. Bombay inspired me to become an actress. I wanted to climb into the screen and be Manisha Koirala. So, when I got to be a Mani Ratnam heroine, it was a dream come true.”