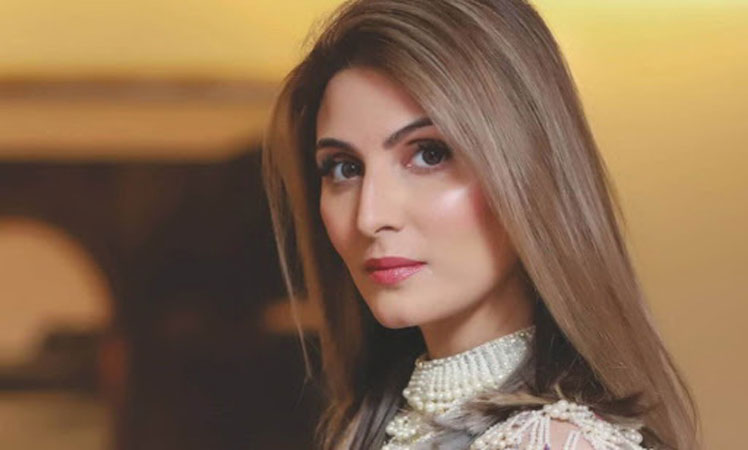 It was being claimed so as Big B’s grandson Agastya Nanda was spotted at Neetu Kapoor’s birthday bash earlier this week, which was also attended by Karan. However, Riddhima was quick to share an update on Ranbir and Neetu and also shut down the false claim by a hard-hitting post.

“Attention seeking??? Least verify/clarify! We are fit, we are good! Stop spreading rumours,” she posted on Instagram with the screenshot of a random tweet saying “Ranbir Kapoor, Neetu Kapoor and Karan Johar have tested positive for coronavirus.”

Meanwhile, both Amitabh Bachchan and Abhishek are currently admitted to Mumbai’s Nanavati Hospital. As per the latest update by the hospital authorities, Big B is stable with mild symptoms. The 77-year-old star will post his health update twice a day via social media.

The father-son duo had shared on Twitter that they have tested COVID-19-positive last night. Jaya Bachchan, Aishwarya Rai Bachchan and Aaradhya have also undergone tests and so have their staff members. However, their final reports are awaited.