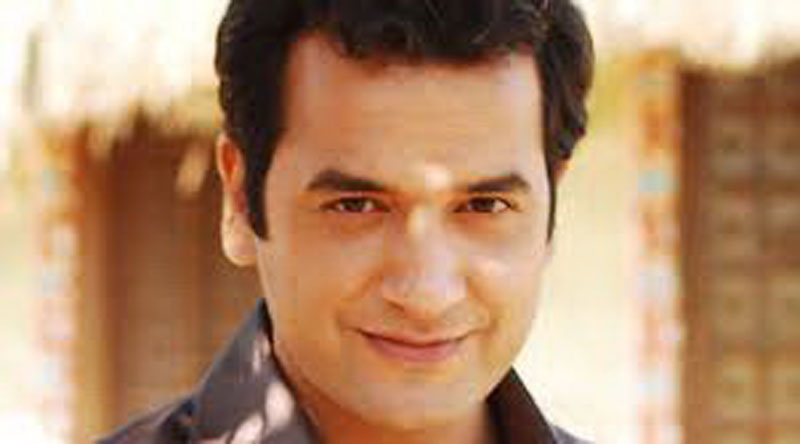 Actor Ranjan Sehgal, best-known for his role in Aishwarya Rai Bachchan’s 2016 film ‘Sarbjit’, died on Saturday. He reportedly suffered multiple organ failure. Ranjan Sehgal was 36. The actor had also made a brief appearance in Shah Rukh Khan’s ‘Zero’. He was a popular face in the Punjabi industry too. He had worked in films such as ‘Yaaran Da Katchup’ and ‘Mahi NRI’. Ranjan Sehgal’s sudden demise has been mourned by several people on Twitter and Cine & TV Artistes’ Association (CINTAA) also paid its tribute to the actor. “CINTAA expresses its deepest condolence on the demise of Ranjan Sehgal (Member since November 2010),” the tweet read. Meanwhile, apart from films, Ranjan Sehgal also had a few TV shows to his credit. These include ‘Savdhan India’, ‘Crime Patrol’, ‘Tum Dena Sath Mera’, ‘Kuldeepak’ and ‘Gustakh Dil’. The year 2020 has not been good for the entertainment industry as it lost many of its stars.