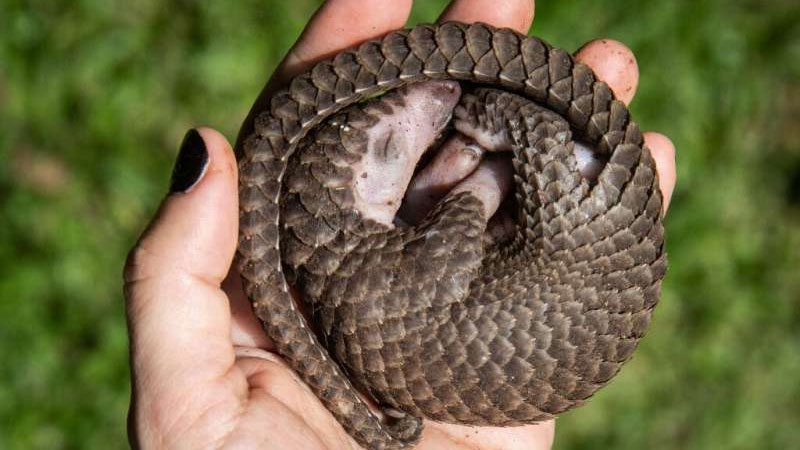 Conservationists have warned a sudden change in Myanmar’s law allowing the commercial farming of tigers, pangolins and other endangered species risks further fuelling demand in China for rare wildlife products. The Southeast Asian nation is already a hub for the illegal trafficking of wildlife, a trade driven by d mand from neighbouring China and worth an estimated $20 billion worldwide. In June, Myanmar’s Forest Department quietly gave the green light to private zoos to apply for licences to breed 90 species, more than 20 of which are endangered or critically endangered. It was an unexpected move that caught conservation groups off-guard but was explained by the Forest Department as a way to help reduce poaching of wild species and illegal breeding. Tigers — thought to number just 22 in Myanmar — appear on the list alongside pangolins, elephants and various species of vulture as well as the Ayeyarwady dolphin, of which only a few dozen remain in the wild in the country. The critically endangered Siamese crocodile can now even be bred for its meat and skin.