Blood spilled in Kashmir will not be forgotten nor forgiven: ISPR 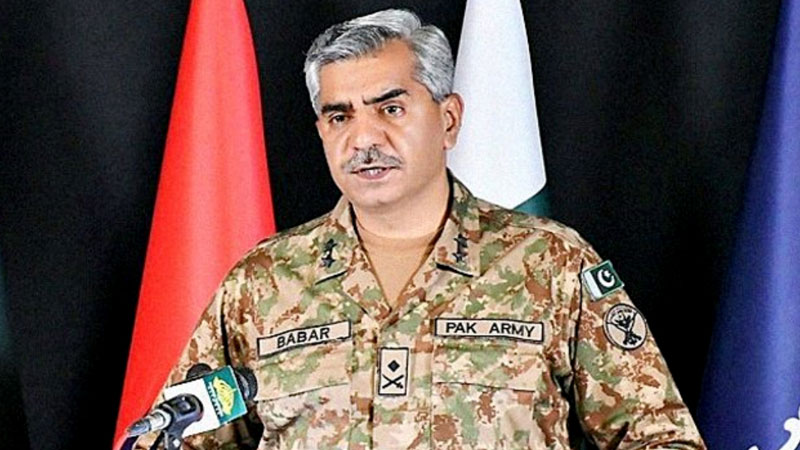 Pakistan Army on Sunday said that every single drop of blood spilled in Kashmir will neither be forgotten nor forgiven.

The Kashmir Martyrs Day is observed on July 13 every year on both sides of the Line of Control and all over the world by Kashmiris to pay homage to 22 Kashmiri people who were martyred during a revolt against atrocities on July 13, 1931, when people rose against Dogra rule and protested against the prosecution of sympathizer of the Kashmir struggle, Abdul Qadeer Khan Ghazi. It was the beginning of modern-era Kashmir freedom struggle which has different aspects, including the political struggle and the civilian protests.