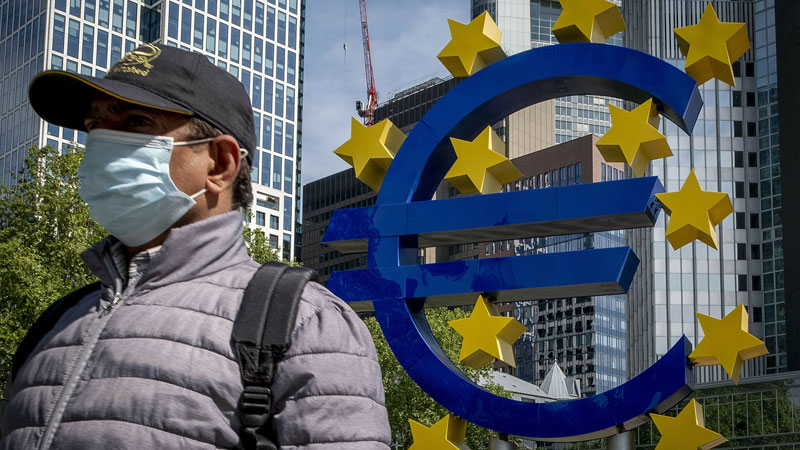 Croatia and Bulgaria took a big step toward joining the shared euro currency Friday, underlining the currency bloc’s attraction despite its 2010-2015 debt crisis and the continuing debate about how to strengthen it against possible future trouble.

Finance ministers of the 19 current euro nations and European Central Bank President Christine Lagarde agreed to admit the two European Union members to the waiting room for the euro, known in European Union jargon as the exchange rate mechanism II.

Before an EU member state can join the euro, its currency has to remain in a fluctuation band of 15% plus or minus against the euro for a minimum of two years.

Bulgaria, which joined the EU in 2007, has already pegged its currency to the euro. Croatia, an EU member since 2013, has engaged in a so-called managed float, in which its central bank intervenes in currency markets to prevent excessive swings against the euro.

The agreement to admit the Bulgarian lev and the Croatian kuna to the ERM II was based on “firm commitments” by both countries to pursue sustainable economic convergence before the earliest date of entry, the European Central Bank said in a news release. The two candidate countries have also agreed to implemented anti-money laundering measures, business insolvency regulations and a measure on the running of state-owned enterprises that they announced when they started the accession process. The two countries have had to keep inflation, deficits and government debt under control as well.

“The euro is part of our shared identity and a tangible connection between 340 million people across Europe,” Lagarde said. “Bulgaria and Croatia have today taken a big step on the path towards joining the euro area, I congratulate them and welcome their continued policy efforts .”