Special NCOC meeting to be held in Lahore today 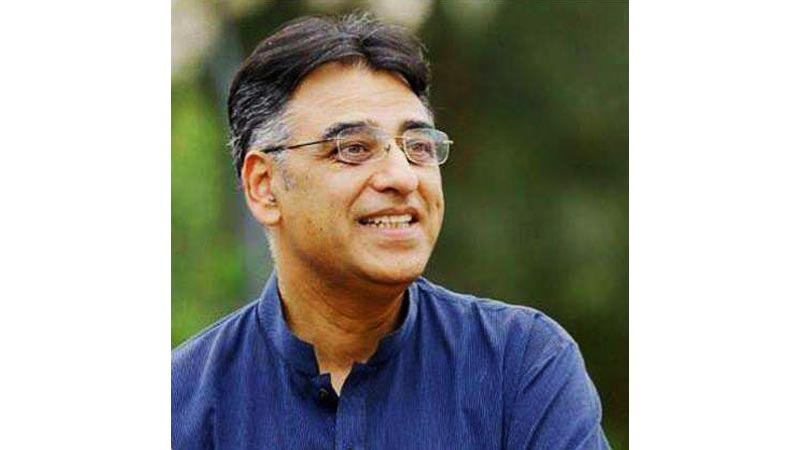 A special meeting of National Command and Operation Centre (NCOC) will be held in Lahore provincial capital of Punjab on Monday under the chairmanship of Minister for Planning, Development and Special Initiative Asad Umar. According to NCOC, since its establishment, it would be the first meeting of NCOC in any province and such meetings would also be held in provincial capitals of other provinces. The meetings aimed at forging national unity against Coronavirus, better understanding, cooperation and creating harmony among the provinces besides appreciating provinces efficiency against the pandemic. The provinces would brief the NCOC Panel about SOPs implementation and management of Cattle Mandis on eve of Eid ul Azha. Hotspots areas and Coronavirus testing strategy in Punjab will also be discussed in the meeting. NCOC National Coordinator Lt Gen Hamood Uz Zaman, entire NCOC team, Federal Interior Minister Brig R Ejaz Ahmed Shah, Dr Faisal Sultan, Chief Minister Punjab Usman Buzdar, Provincial Law and Health Ministers, Punjab Chief Secretary and IG Punjab will attend the meeting. Representatives of other provinces and Islamabad and other departments will participate in the meeting through video link.