Faisalabad (Naqash Ahmad Hansiya) Health City will be set up in Allama Iqbal Industrial City, a special economic zone of Faisalabad Industrial Estate Development and Management Company(FIEDMC ), on an area of ​​200 acres in collaboration with the Ministry of Science and Technology. 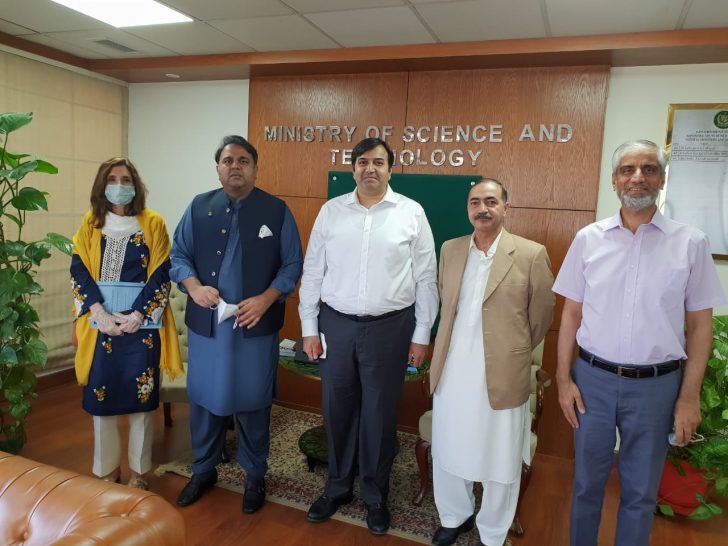 In this regard, Chairman FIEDMC Mian Kashif Ashfaq called on Minister of Science and Technology Fawad Chaudhry yesterday and briefed him in this regard. Member of National Assembly Andalib Abbas and others were also present on the occasion. 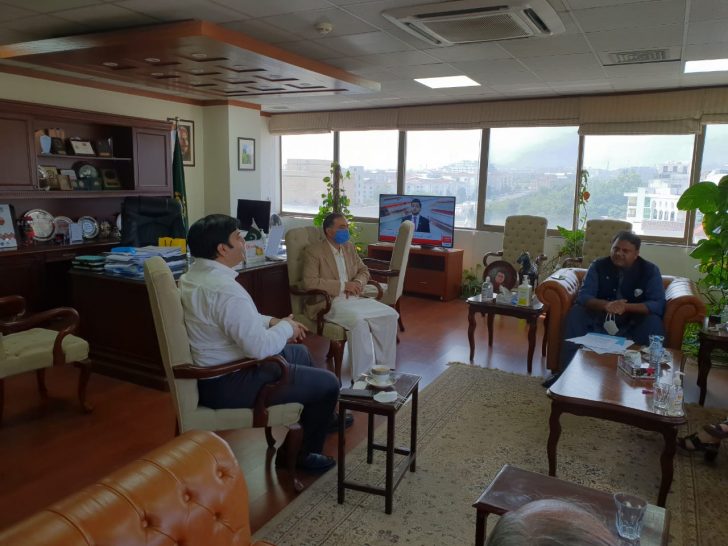 Federal Minister Fawad Chaudhry while appreciating the efforts of FIEDMC said that special incentives would be given to the investors in Health City and He wanted Pakistan to become a super power in the field of technology within next ten years. Chairman FIEDMC said that priority would be given to the manufacture of biomedical machines and equipment in this health city which Pakistan imports from abroad. 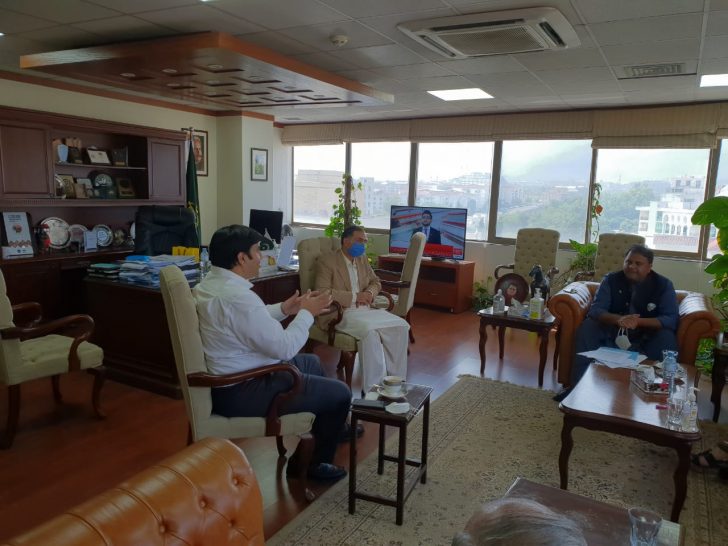 He said that in addition to foreign direct investment, investment opportunities would be provided to joint ventures and local companies in this regard. According to Chairman of FIEDMC, 5-6 companies are already in contact with FIEDMC and has expressed their interest in investing in this sector.