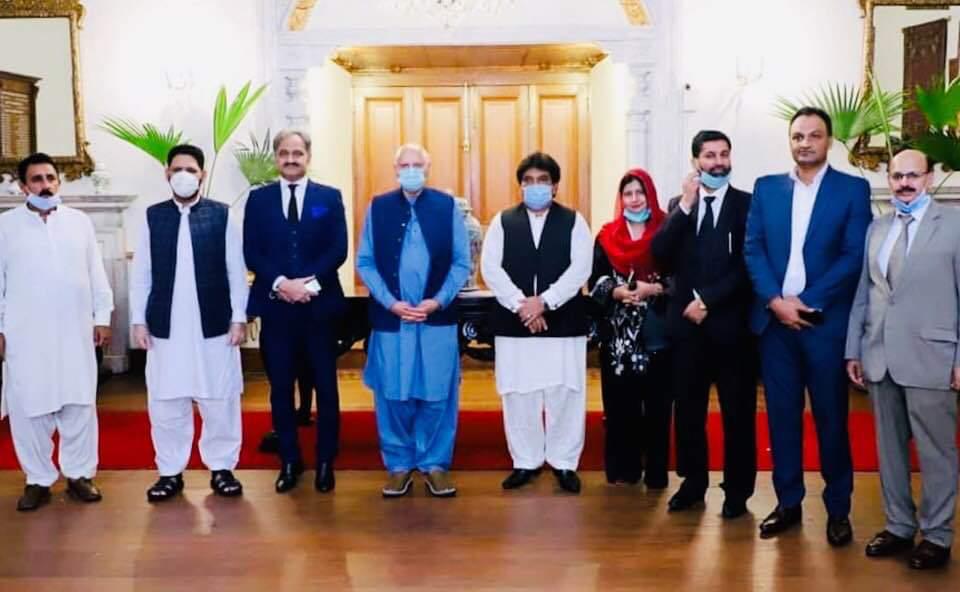 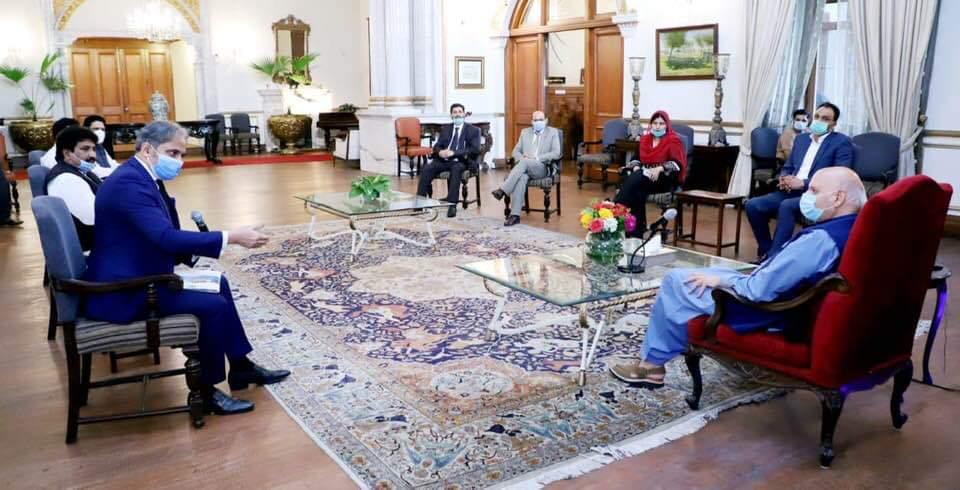 Kashif Mirza appealed that schools should be opened like other departments under SOPs. Private Schools Federation has prepared and issued world class SOPs. Timing of schools Classes can be continued by maintaining social distance between 7 to 10 and 2 shifts in the morning. With the closure of private schools, PAF and PIMS, 50% of educational institutions will be completely closed and 1 million people will be unemployed. 2.5 crore Pakistani children are already deprived of their constitutional rights. It is impossible to compensate the educational loss of another 50 million students. Deprived of rights, more than 50% of whom are girls. Education is a constitutional right of every child and a constitutional duty of the 25-A state. Russia, Denmark, France, Switzerland, Austria, Australia, New Zealand, Germany, Japan, Korea, Saudi Arabia, Israel, Hong Kong, etc.

Kashif Mirza further apprised the Governor of Punjab that teachers’ salaries and rent of 90% of school buildings are fixed. Closed schools also have to pay average rate of privilege bills. Instead of exams, social distance should be maintained.

The delegation while talking to the Governor Punjab also said that at present about 4000 private schools have been completely closed and many schools are close to closure. It was also said that if no better decision was taken in time, the private education sector would be devastated which would cause irreparable damage to Pakistan.

The delegation appealed to the Governor of Punjab to take the Prime Minister, Chief Minister, Federal Minister of Education into confidence and talk to them that if schools cannot be reopened in July, August to save 75 million students and the private education sector from disaster. Kashif Mirza while talking about online education system said that this system is a flop in our society and children are not getting any benefit from it and according to Gallup survey 74% of parents are also benefiting from it. Demanding the opening of schools.

Governer Punjab Chaudhry Muhammad Sarwar assured that I am talking to the Chairman of NCOC, Prime Minister, Chief Ministers and Education Minister and Asad Umar so that the country and the nation can find a better way and the education system can be restored. The delegation was led by Kashif. Mirza Sadr All Pakistan Private Schools Federation. Other leaders in the delegation included Nadeem Anwar, Chaudhry Shahid, Hasnain Abbas, Shahid Noor, Hanif Anjum, Shakeel Munawar and Shaista Samreen.