PEW urges govt to import wheat itself to avoid another crisis 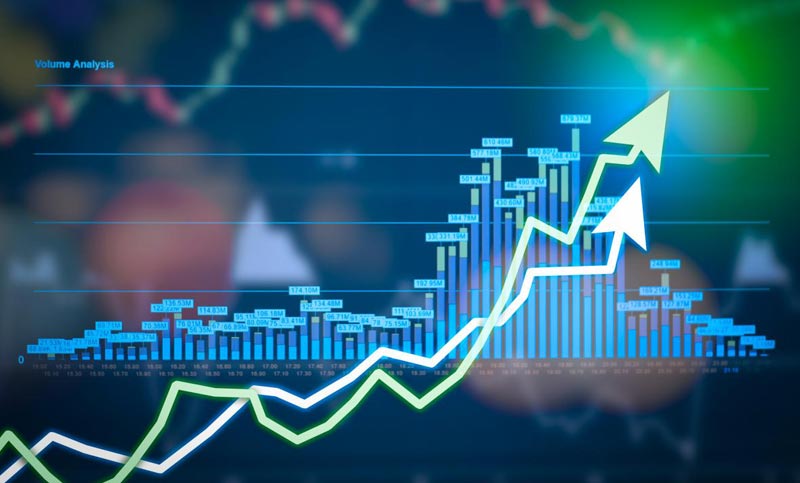 The Pakistan Economy Watch (PEW) on Saturday urged the government not to depend on the private sector to balance shortage of staple and initiate wheat and sugar imports by itself without further delay.

He said that presently the price of wheat in the international market is affordable therefore imports should not be delayed. Dr Murtaza Mughal who is also Convener FPCCI Central Standing Committee on Insurance said that government should cancel permits and impose heavy fines on those businessmen who are delaying wheat imports as they are part of the mafia.

He said that sugar mills mafia continue to exploit government, masses, and farmers for decades. Their activities should be countered by allowing the import of sugar without any regulatory duty. The influence of sugar mafia will deter many from importing sugar while private parties may not like to take the risk of importing the sugar due to availability of unknown quantity sugar stocks with the sugar mills.

Therefore, he said, Trading Corporation of Pakistan should be tasked for importing sugar which should be supplied to masses, whole-sellers, and retailers through Utility Stores Corporation. The government should also establish the sale points across the country so that masses can get edibles at affordable prices, he suggested.

This is the only way to force sugar barons to bring their hidden stocks of sweetener to the market which will stabilize its price, he concluded.