Parveen was happily married. After completing 10th grade, she was married to a cousin. She had four kids before she was 25. Her husband was an electrician; earning a livable income. It was 1998. They were comfortable by working-class standards. They owned a two-marla house, which was built on a piece of inherited land. 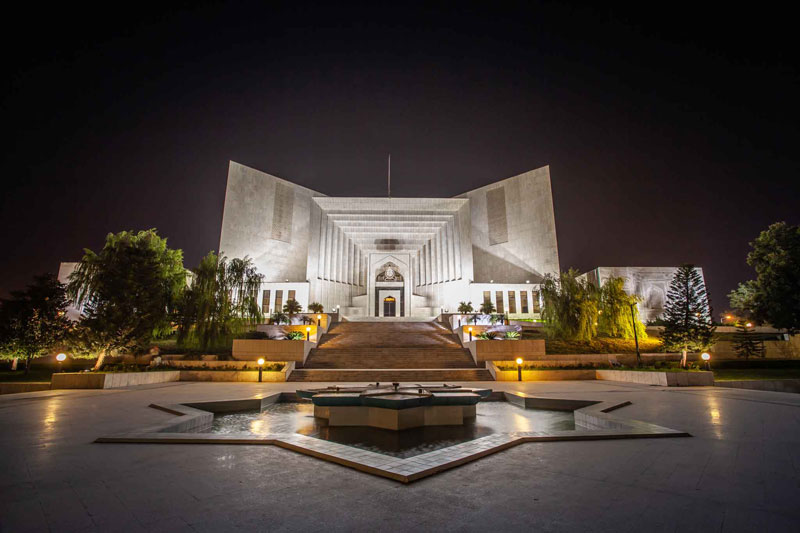 The husband, Rashid, was a hard-working man. He put in long hours and had bought a motorcycle. Once a month, he would load up the family for an outing to a public park. The toddler would sit in Parveen’s lap, and the other three would run around; relishing the open space. Rashid was seeking opportunities to work overseas so he could educate his kids in a decent school.

Unfortunately, that was not to be. Coming home late one night after doing overtime, his motorcycle was hit by a reckless nouveau riche drunk kid at an intersection. The car driver escaped; leaving Rashid injured and bleeding. By the time he was moved to a hospital, he had died.

Parveen’s universe fell apart. A housewife with limited skills, four young kids to raise, little savings, it was a nightmare. Her father, a security guard provided support. It did not end there. A few months after Rashid’s death, his brothers forcibly took over their house after forging some papers. Parveen and the kids took shelter in her parent’s house, struggling to make ends meet. Absolute disaster with little hope.

Guided by her father and helped by a brother, Parveen tried to register a police case with no success. The SHO had already been bribed. She started jobs as domestic help; running pillar to post to reclaim her home that was snatched away. That is when some elders advised her to file a civil suit. It was the year 2000. That is when her nightmare began. She engaged a lawyer and trips to the civil courts started.

Year after year, hearings were postponed. The case was crawling, and demands of more money by her lawyer were never-ending. The corrupt court staff wanted money to fix hearing dates. The judge was biased because he had been approached. Now in 2020, nothing is resolved. The children have grown without any proper education, and Parveen’s health is failing. The justice system has yet again totally failed another Pakistani. Millions of Pakistanis can relate to this experience.

Pakistan is living through this decline where those who govern are weaving a web of deceit, fraud and bribery

Our courts are dysfunctional and incapable of serving the people. We inherited laws from our colonial rulers. There are no meaningful improvements in the last seven decades. In fact, it deteriorated beyond comprehension and mutilated beyond recognition. Bring in a British judge for two weeks to preside on a civil court and, I guarantee you, he will go berserk and buy the first ticket out. No society can exist without justice, fairness and equality in law. We have gone in the opposite direction. Our courts serve only the wealthy who can afford expensive lawyers. The system is eating its own flesh. I gave a personalised example so we can relate to the human misery associated with this inhumane system.

Unjust societies breed corruption. Weeds take over untended gardens. Pakistan is living through this decline where those who govern are weaving a web of deceit, fraud and bribery. The judicial system is a failure. It was in this environment that the PTI was born as a political party. I recollect the discussions in the founding meetings about naming the party. IK had always been fascinated by the path of our Holy Prophet Muhammad (Peace Be Upon Him). After multiple discussions, it emerged that the one word that represented the most cherished values of Islam was “Justice.” Hence, the name.

A wartime quote of Winston Churchill when London was being severely bombed said it all. A reporter asked the PM where he saw hope. Rhetorically Churchill queried, “Are the courts functioning?” “Yes,” replied the reporter. “Then nothing can go wrong!”

A bold assertion but so true. Where justice is dispensed, there is always hope.

PTI came to power in 2018. It is evident now that it lacked the homework to bring about the changes it had been promoting. IK was let down by his lieutenants. Even if everything else was overlooked, I truly wish he had a simple 10-point agenda on how to dispense quick, effective and equitable justice. He would have endeared himself to the hearts and minds of people. His opponents would be reeling with nowhere to go. It is water under the bridge.

That hope has been reignited recently by the Chief Justice of Pakistan. The best renewal of the justice system is to prosecute the corrupt demonising the society. Too many scoundrels are getting away. Accountability is stuck. NAB is a giant without teeth. Over 1200 references are pending. CJ has directed to break this log jam through filling vacancies and opening more courts. High Courts need to be proactive and the government should provide full backing.

Accountability has other components too. It requires strong policing to prevent crimes, enhanced investigative techniques and capable, competent and clean prosecutors. All these are a must to bring the references before NAB courts to a successful conclusion. Culprits need to be convicted and looted wealth be recovered.

Rebuilding will take time. Despite continuous instigation by the opposition, the nation has shown great restraint and patience. This pronouncement by the CJ has created a pathway to bring the mafias and cartels to their heels. This opportunity should not be missed by the PTI Government. We must rebuild the wavering, diminishing hopes for this nation. Godspeed.