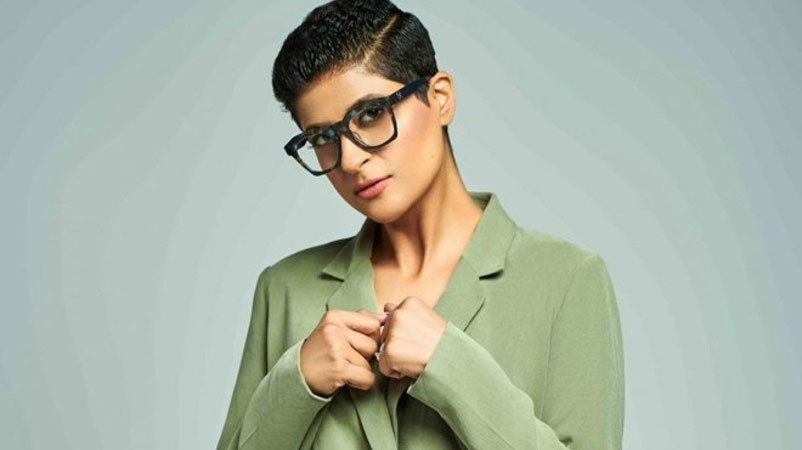 Making waves with everything she does, Tahira Kashyap Khurrana had announced her next book titled ‘The 12 Commandments of Being a Woman’ on the occasion of women’s day this year.

The author-filmmaker made her writing debut in 2011 with ‘I Promise’, followed by her next novel ‘Souled Out’. Post this, Tahira co-authored husband Ayushmann Khurrana’s biography ‘Cracking the Code: My Journey in Bollywood’. Meanwhile, ‘The 12 Commandments of Being a Woman’, which is her fourth book, is being published by Juggernaut Books.

Grabbing all our attention, the latest update coming on the book is that Tahira Kashyap Khurrana has now finished writing ‘The 12 Commandments of Being a Woman’ during the lockdown and plans to release the book by the end of this year. Close to her heart, the book is a quirky take towards the experiences of being and becoming a woman.

Opening up about the book, Tahira Kashyap Khurrana said, “I’ve finally finished writing ‘The 12 Commandments of Being a Woman’ and it’s been such an enriching experience. I think a lot of women will relate with the book and men will find it an interesting read. The Lockdown period was perfect for me to finish and give enough time to it.”

“A lot has been written about women but not to an extent that we would know about their puberty or childhood days and I’m not just talking about serious stuff, I’m talking about quirky and funny anecdotes as well. I feel women will really relate to the book because I’ve talked about phases of being a woman, from being a kid to being an awkward teenager, when the puberty hits and the issues which are associated with specifically girls and then later on when you start dating and have kids. For men, it’s going to be a lot of intrigue with raised brows”, she said.

There’s a lot of excitement amongst fans to read Tahira’s book and learn what new she’s bringing to the table this time around.

We can’t wait to read it, what about you?