Jahangir Tareen denies to have in contact with Nawaz Sharif 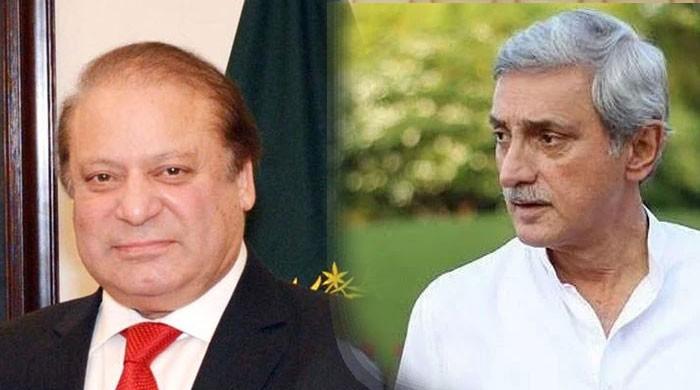 “Neither I have been contacted nor I have any intention to contact the PML-N leadership; my loyalty is with the PTI and I stand by Imran Khan,” said Tareen

In an audio statement, Tareen — whose relationship with the PTI seems to have fallen apart — said “our struggle has been against them”, referring to the PML-N. “I have neither met Nawaz Sharif nor do I wish to [meet him],” he said.

“I am not an opportunistic politician to go to them [Nawaz Sharif and the PML-N] just because I have developed differences with Imran Khan,” he said of the premier.

“I am a principled politician, I tried my best with the PTI,” he added, noting that if there were any problems, it was not his fault. “I am just sitting separately; whatever is acceptable to God will happen.”

It is important to note that earlier this year, following the shortage of wheat flour in the country and the subsequent price hike, sugar had also gone missing from the market. Taking notice of the situation, the prime minister had formed a committee to find out those responsible for the crises.

It is pertinent to mention here that the inquiry report on sugar crisis had named Pakistan Tehreek-e-Insaf (PTI) senior leader Jahangir Khan Tareen, Pakistan Muslim League-Quaid’s (PML-Q) Moonis Elahi and Bakhtiar’s relative as the beneficiaries of the price hike.

It is pertinent to mention here that differences do exist amongst senior leaders of the PTI like Asad Umar and Tareen over various issues. Sources said Tareen has been unhappy over the way some senior party leaders, who are also the cabinet members, and some top bureaucrats have been running the affairs of the government which is ultimately lowering the popularity graph of the PTI rapidly. However, when it comes to his loyalty with Imran, Tareen asserts that Imran is his leader and his commitment to the PTI is unquestionable. 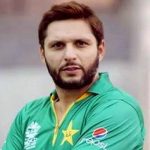 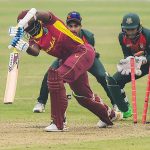 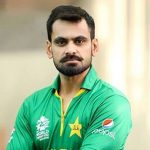 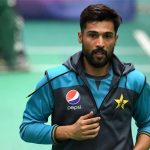